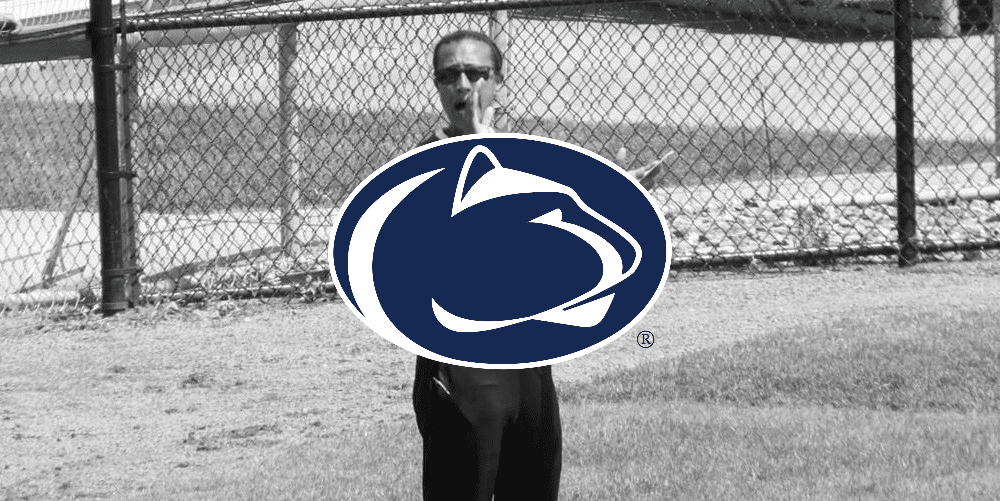 Crowell heads to Happy Valley after eight seasons as head coach of Miami (Ohio), where she tallied a 208-182 record. Crowell surpassed Kelly Schoenly (188) as the winningest coach in RedHawks program history back in 2019. However, entering the Big Ten will be a challenge for Crowell and her staff. Penn State is coming off four consecutive losing seasons, and is still seeking its first Big Ten title. Michigan leads the Big Ten with 21 championships, followed by Northwestern (7), Iowa (5), Minnesota (4), Indiana (3), Ohio State (2), Nebraska (1).

In a press release, the newly tabbed skipper said:

“I would like to thank Sandy Barbour and Charmelle Green for entrusting me to be the next head coach of Penn State Softball,” said Crowell. “I firmly believe in the vision, mission and values of Penn State, and it is an incredible honor to be a part of this prestigious university and athletic department. I am excited to meet our student-athletes, staff, other coaches and the entire Penn State family. It is my intention to create a culture of comprehensive excellence and to take our program to the next level. We Are!”

Crowell has been at the helm of a mid-major program for several seasons but has plenty of experience in Power Five programs, both as an assistant and a player.

Before Miami, Crowell spent six seasons as an assistant coach at Oklahoma State. At OSU, she helped lead the Cowgirls back to the Women’s College World Series for the first time in over a decade. She also made stops at Syracuse as an assistant coach in 2006, where she had four players earn All-Region recognition and five All-Conference honorees.

“The decision Penn State University made in the hiring of Clarisa Crowell to lead their softball program is one they will not regret. Coach Crowell is one of the most hard-working, competitive, caring, detailed coaches that I have had the pleasure to work alongside,” said UNC’s Associate Head Coach and former Syracuse head coach Mary Jo Firnbach, “She strives for excellence in everything she does and will be a huge asset to help perpetuate the high standards that are already in place at Penn State and in the Big Ten conference as a whole.”

Crowell graduated from Virginia Tech in 2002 with a bachelor of science degree in psychology. She earned a master of science in recreation and sports sciences from Ohio University in 2005.