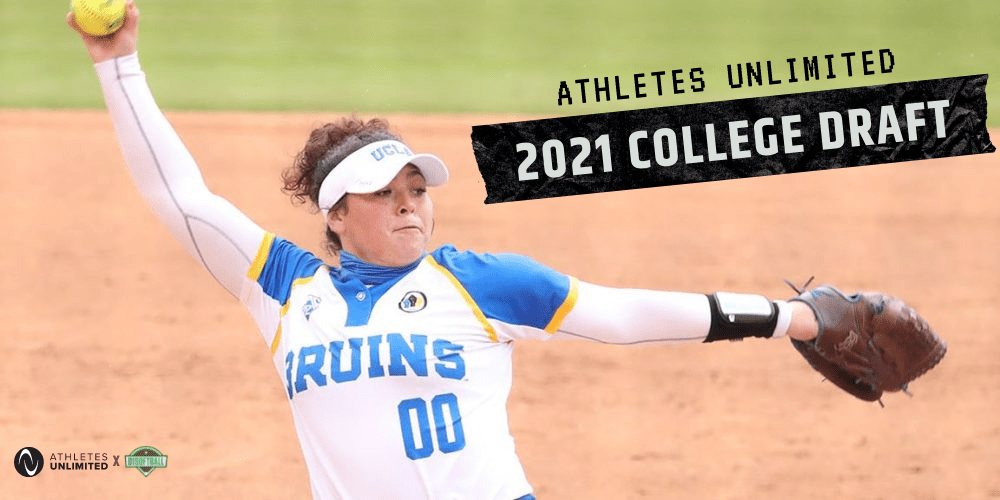 It was already going to be a busy softball summer for Rachel Garcia and Dejah Mulipola. It potentially got even busier Monday night in the first ever Athletes Unlimited college draft.

UCLA’s Garcia and Arizona’s Mulipola hope to close out their college careers in next month’s Women’s College World Series before heading across the Pacific Ocean to compete for Team USA in the Olympics. Both All-Americans and Olympians now have the opportunity to continue their summers when the second season of professional softball’s newest venture begins in August.

Whether or not the league’s scoring system would adequately reward defensive players was one of the big questions entering the first season and remains somewhat unsettled. But LSU’s Aliyah Andrews and Washington’s Sis Bates generated as many defensive highlights as any two collegians in recent memory, so they should test the scoring system if they participate.

The awkward nature of holding a college draft while those athletes are still competing was underscored by the fact that UCLA’s Bubba Nickles wasn’t among Monday’s announced invites. The AU Player Executive Committee was responsible for determining the list of invitees, so it’s possible this indicates they believe Nickles, the third active collegian who is part of the U.S. Olympic roster, will be looking for time off after the Games. Or it’s possible they weren’t certain about her eligibility. Nickles has been out of the UCLA lineup since late March with an injury, which means it is conceivable (if unlikely) that she will be close to the threshold for applying for a redshirt if she doesn’t play again this season and has interest in returning.

Along the same lines, Iowa State shortstop Sami Williams was among the invitees announced Monday night. But the Academic All-American also said recently that she had accepted a job with Boeing. It remains to be seen whether or not that proves compatible with the monthlong professional season. Every invitee has a decision to make.

So we don’t know if all will accept the invitation, here is the full list of Monday’s draftees.

Players who were not invited to participate can still make Athletes Unlimited through an open tryout process in Rosemont, Illinois at the end of June.

Athletes Unlimited also announced a new broadcast deal for its second season. After most of its games aired on ESPN+ last season, rights shift this season to a combination of CBS Sports Network, Fox Sports, Fox Deportes, Youtube and Facebook. All 30 games will be broadcast or streamed on one of those platforms.

AU needs to send out a schedule so we know when the games are on TV, Also helps to know where they are playing to watch live.