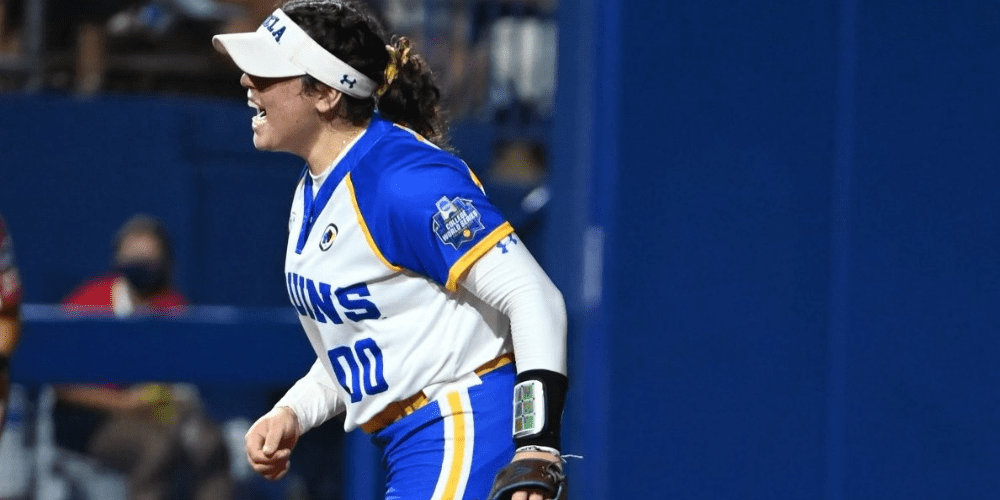 Rachel Garcia will have to find room for one more accolade as she packs up her college life and prepares for an Olympic journey with Team USA. The UCLA superstar was named the NFCA Division I Player of the Year on Friday, reclaiming the honor she also won in 2018.

The NFCA Player of the Year was established as a single award in 2016. The organization then split its honors into separate pitching and player awards in 2019.