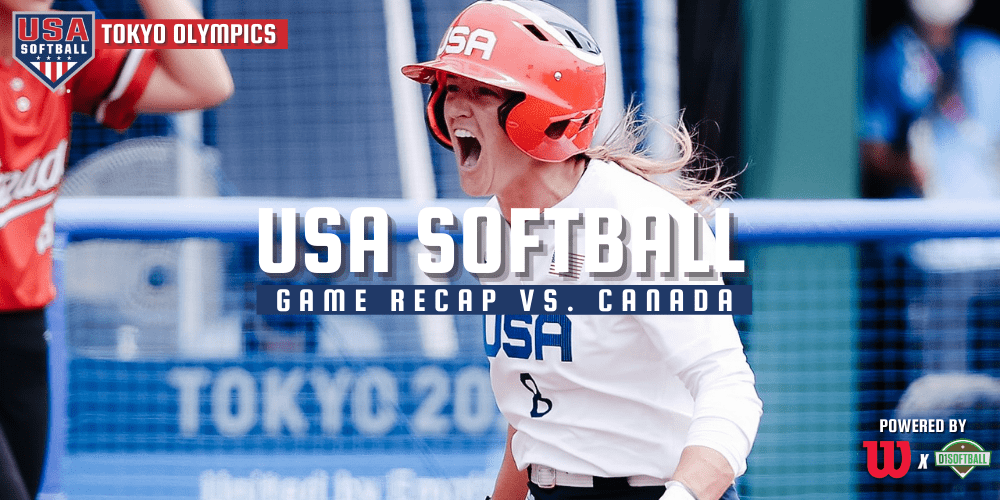 Monica Abbott and Cat Osterman made clear over the first two days of the Olympic softball tournament that neither needs much run support to win.

It is at least a little worrying that Team USA continues to test that hypothesis.

Against Canada, the Americans nearly tested themselves into gold medal limbo before the Olympic flame is even lit. Instead, pitching, small ball and defense prevailed and kept Team USA in control of its own fate.