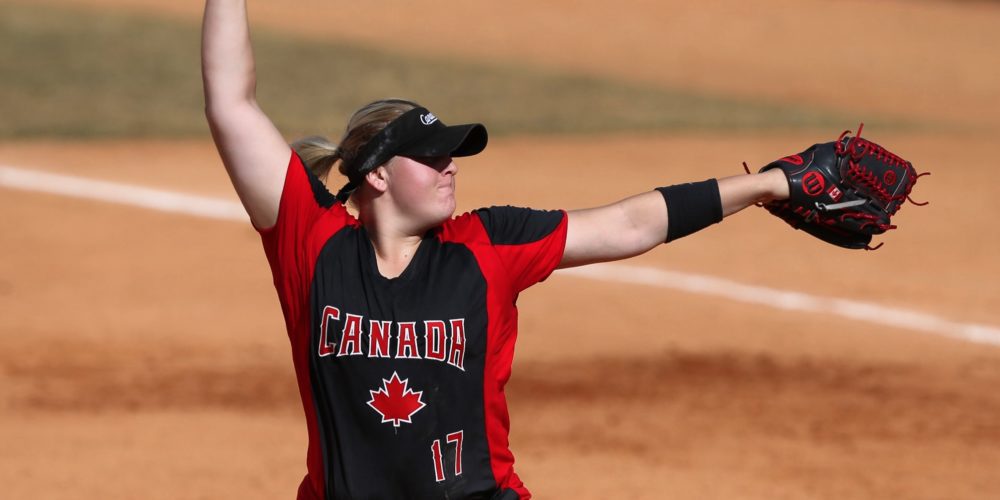 Reigning champion Cat Osterman reunited one more time with a Team USA colleague by selecting Haylie McCleney in the first round of the opening week draft in Athletes Unlimited. But it was a different pair of Olympians who got the league’s second season underway when catcher Erika Piancastelli took pitcher Sara Groenewegen with the No. 1 overall pick.

This will be Groenewegen’s first season in the four-team Athletes Unlimited, meaning the former University of Minnesota[…]