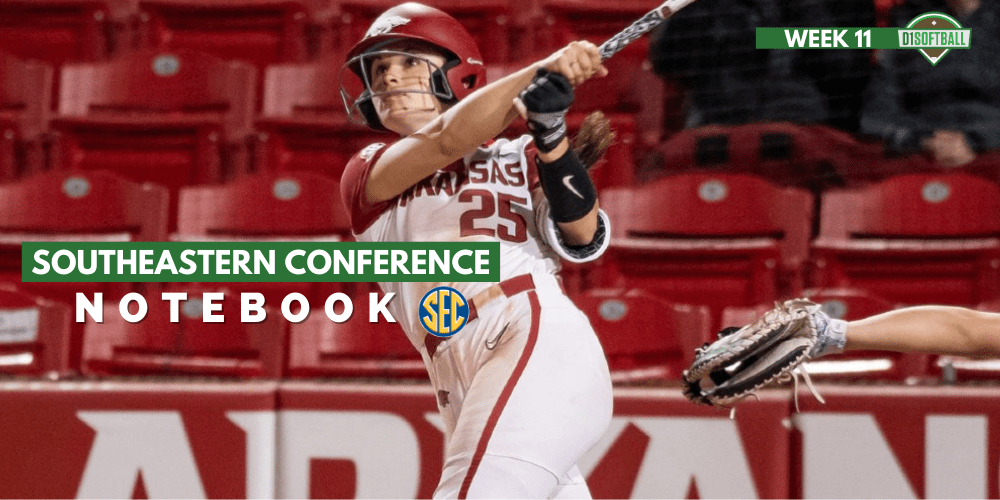 Courtney Deifel is a competitor. She cares about the outcome of games. But the Arkansas head coach was more concerned about the way her team played in the first two games against Missouri last weekend than the final scores.

The Razorbacks didn’t have the same attitude that’s been a staple of their success this season. They were playing tight and not trusting what’s worked so well to put them in a position to make history by winning the program’s first SEC title.

After Arkansas lost the first two games, Deifel just wanted to see them compete in a style that[…]

ACC Notebook: On the Brink of a Title, Gilstrap Savors Clemson’s Run

Road to Tokyo: Spaulding Blessed By Extra Time for Recovery