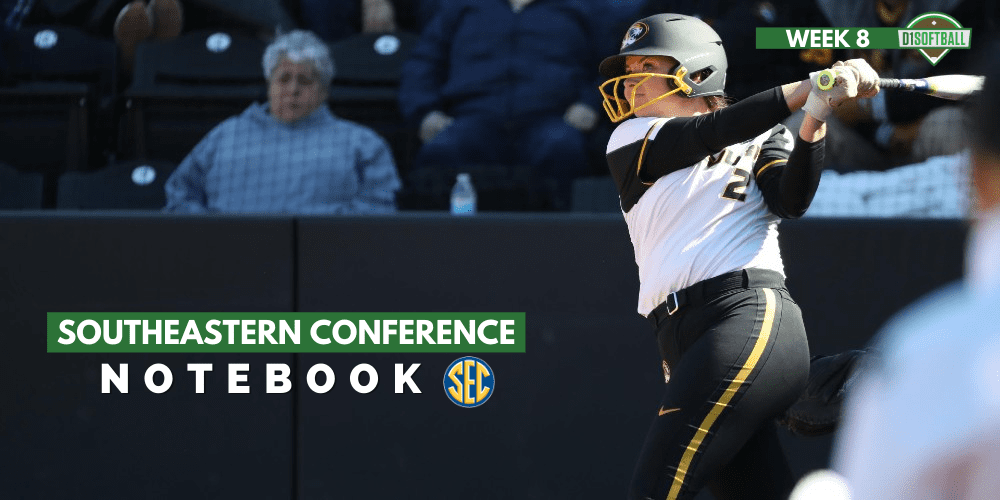 Kendyll Bailey didn’t have a three-hit game through her first three seasons at Missouri. She had her first two last week to lead another prolific offensive stretch for the Tigers.

In Missouri’s sweep of South Carolina, Bailey finished a triple short of the cycle in the Game 2 win. The Grain Valley, Missouri native hit an inside-the-park home run in the sixth inning, the first for Mizzou since 2014.

“Kendyll Bailey is a great example[…]