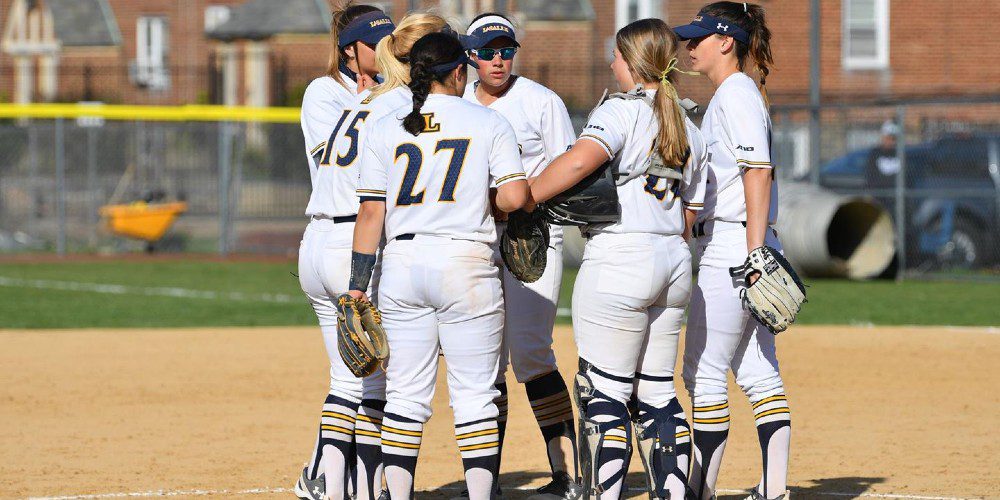 Citing rising costs and the impact of the Covid-19 pandemic on the budget, softball was one of seven athletic programs cut by La Salle University.

The Philadelphia-based university made the announcement Tuesday in an open letter on its website. The cuts are effective at the conclusion of the 2020-21 academic year, and impact approximately 130 athletes.

La Salle is the second Division I softball program cut since the pandemic. Wright State announced it was cutting softball in early June.

Along with softball, La Salle is cutting baseball, men’s swimming and diving, men’s tennis, men’s water polo, volleyball and women’s tennis. The programs will compete during this academic year if conditions permit and it’s deemed safe to do so.

The cuts will reduce the number of La Salle’s intercollegiate athletics teams from 25 to 18.

“This action will provide a better overall experience for La Salle’s remaining student-athletes and create a more sustainable environment for the University’s athletics department,” university president Colleen H. Hanycz and athletic director Brian Baptiste said in the letter. “This measure better aligns us with members of the Atlantic 10 Conference, which—on average—sponsor 19 intercollegiate athletics teams. The NCAA average is 18 teams.”

The university said keeping the programs in the current climate “would have required a financial commitment of at least $100 million in endowment, scholarship aid, and capital investment.” La Salle added, “the impacts of the Covid-19 pandemic further accelerated the need for change.”

La Salle said it will honor all existing athletic scholarship aid of the affected student-athletes through graduation at the university, and help students transfer their credits and eligibility if they choose to compete at another university.

For student-athletes like softball, who have been granted an additional year of eligibility by the NCAA due to the impacts of COVID-19, their scholarship and aid will continue at their current percentage for an additional year if they enroll in select graduate programs at La Salle.

The Explorers started the 2020 season 0-10 before it was canceled due to Covid-19. The program hasn’t had a winning record since 1997.

Head coach Brooke Darreff is in her fourth season at the helm. La Salle has 18 players on the current roster, including 12 combined freshmen and sophomores.