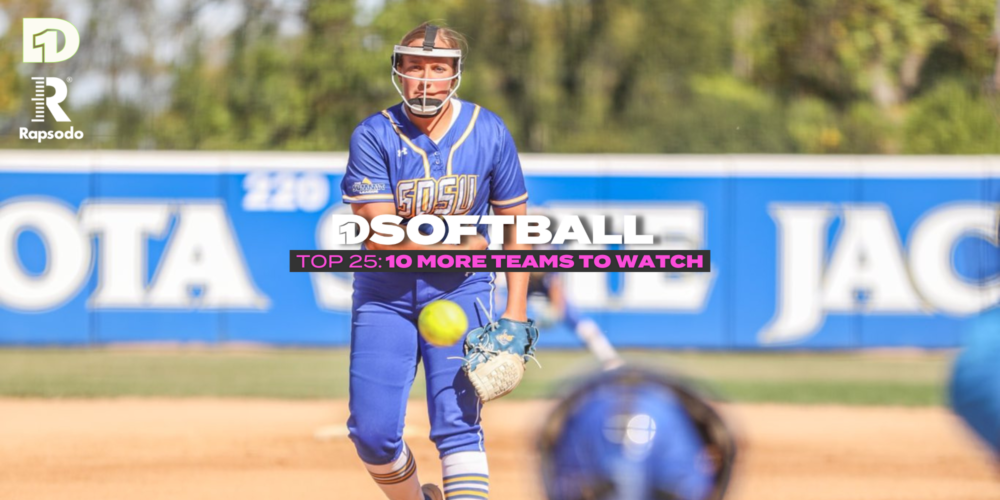 The Terriers won 40-plus games last season, including a 27-game winning streak. The Terriers had victories over Georgia, San Diego State and Cal State Fullerton during the streak. After winning its fourth consecutive Patriot League regular-season title, Boston U dropped its final two games to Lehigh in the tournament championship and ultimately missed out on a bid[…]