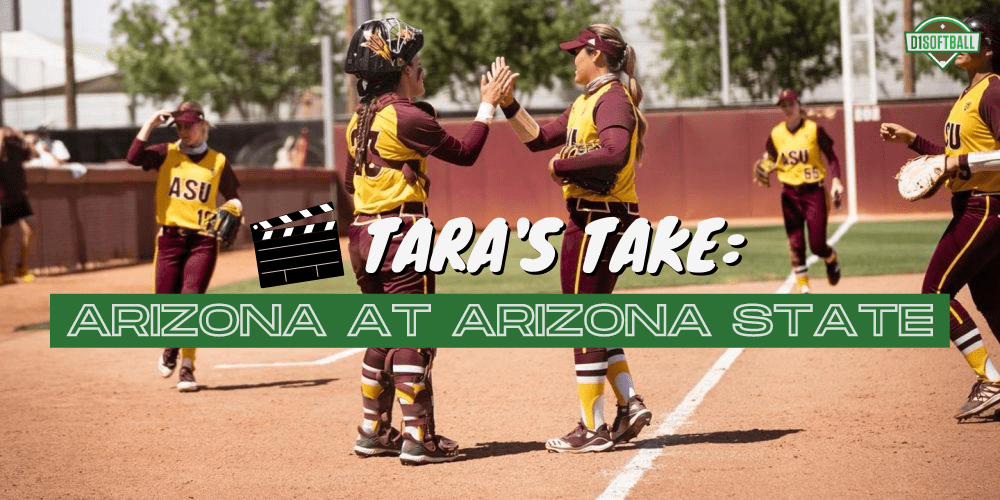 It was the weekend we’ve all been waiting for: Florida-Alabama, Texas-Oklahoma and Oregon-Washington.

Unfortunately, the Friday night slate proved to be quite uneventful — unless you like blowouts, as Oklahoma and Washington came away with run-rule wins. The ‘Pac-12 After Dark’ offered more drama, as in-state rivals Arizona and Arizona State battled it out in the desert. More on that after we get through the other Top 25 matchups.

Texas at Oklahoma
Oklahoma routed Texas in an 11-1 victory. Well-rested? Not-tested? It doesn’t matter; the Sooners aren’t afraid to swing the bat. With three home runs and 12 hits in the[…]