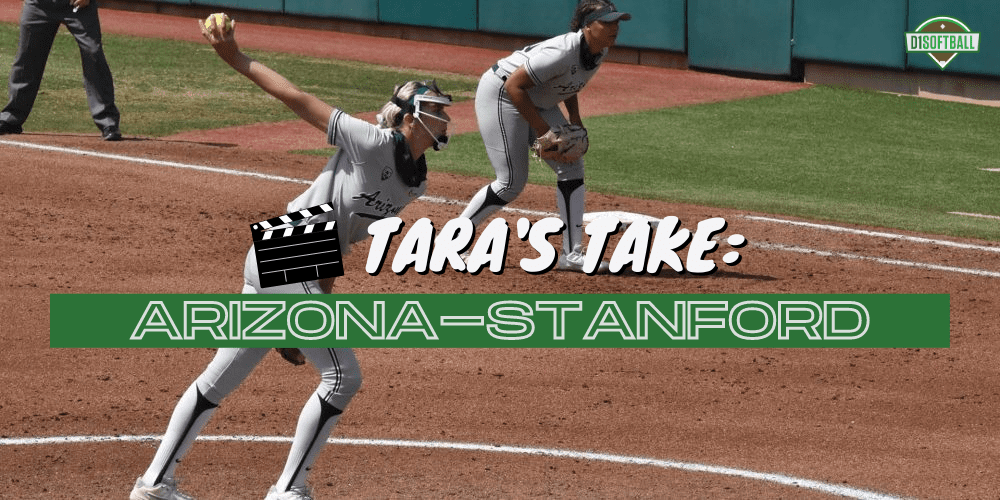 Stanford faced its first test of the season against Arizona. The Cardinal entered the weekend 22-4 after a quiet 4-0 sweep of Utah on the road.

Ending the weekend 0-4 may not have been in the cards for Jessica Allister and her squad, but the group showed significant improvement from game one to game four of the series. The Cardinal suffered a run-rule 9-0 loss on Thursday and fell in game four just 2-0, both runs unearned.