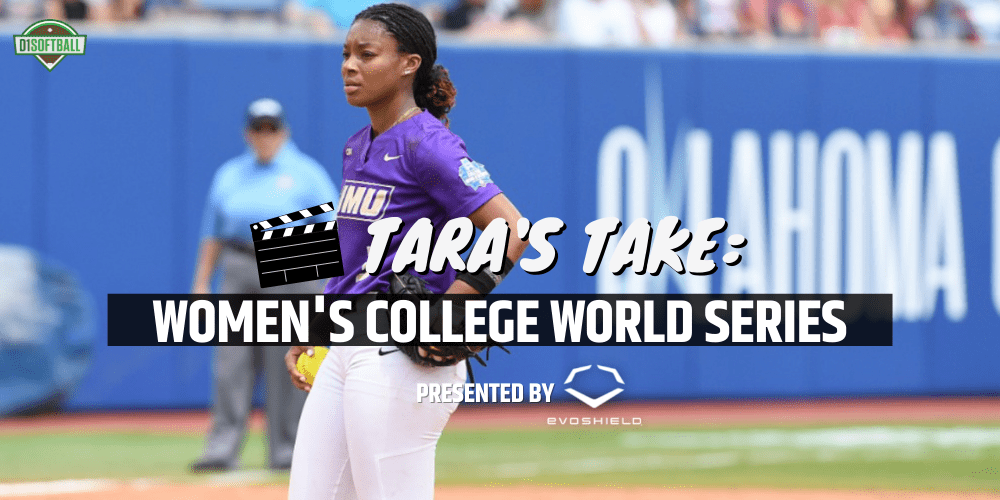 Game One: JMU vs. Oklahoma

Oddici Alexander held the most explosive offense in the country to just six hits and three runs. How did she do it? Alexander went straight at the OU hitters. She worked both sides of the plate, the upper part of the zone, mixed speeds and caused more swings and misses than we’ve seen from the OU offense this season. After the first time through the lineup, there was a lingering feeling the OU bats would explode. It happened, only once, in the third inning when Tiare Jennings smacked a three-run home run to tie the[…]

Please confirm deletion. There is no undo!