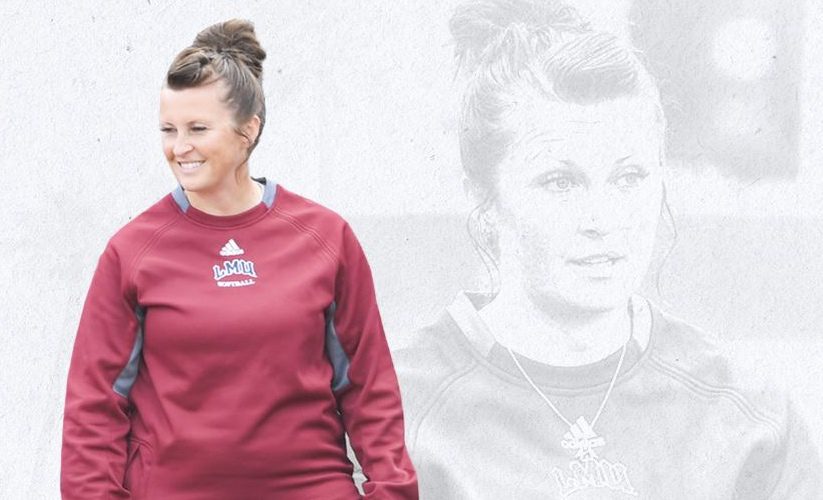 Strinz-Ward spent five seasons as the head coach at Loyola Marymount after returning to her alma mater as an assistant coach in 2014. Prior to LMU, she spent two seasons at Academy of Art University in[…]