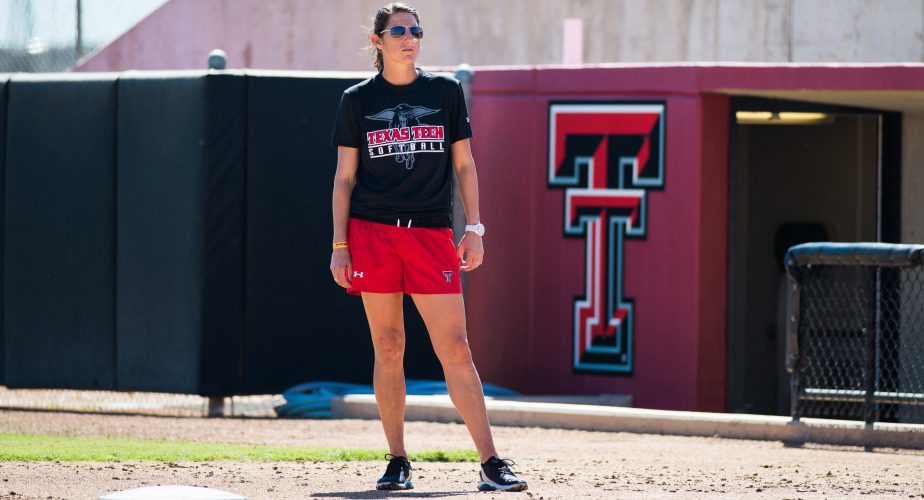 Gregory just completed her sixth season at Texas Tech, amassing a 157-147 record, and leading the Red Raiders to a 42-win campaign in her final full season in 2019. That season culminated with an NCAA tournament appearance.

USA TODAY Sports first reported the firing of the Texas Tech’s women’s basketball coach six weeks ago on allegations of player abuse. According to USA TODAY, similar allegations against the softball coach prompted an internal review.

How the Top 25 Fared: Week Eight