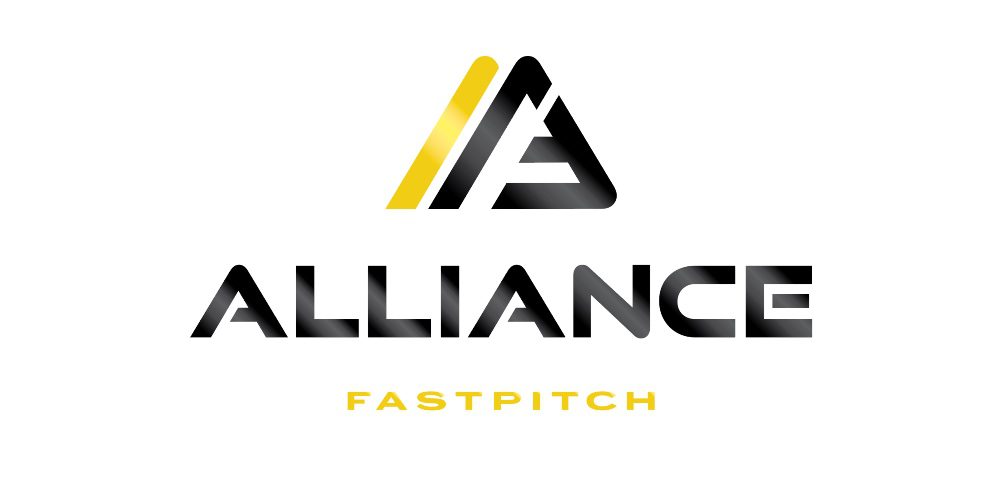 It all started a year ago in Tony Rico’s office.

Rico, the head of the Firecracker’s organization, invited a few other prominent club team owners for a meeting of the minds.

Mike Stith (Batbusters) recalls the first initial meeting and how it progressed in just a year:

“We wanted to unite the country. We all felt it was time for a change.”

With the rapid growth of softball over the last decade, they believed critical aspects were being left behind: development, coach education, and a clear player pathway.

The idea needed some work, but with the right decision-makers and numerous Zoom calls, The Alliance Fastpitch was formed with an emphasis on ‘driving value to the player and player experience’.

The global pandemic was a blessing in disguise, as it allowed the group to mobilize and put their idea into action.

The alliance enlisted former players as advisors, including two-time Olympic medalist and former UCLA standout, Natasha Watley, who is enthusiastic about the new player-centric league.

“Well, what’s unique about the alliance is that it’s going to serve the softball athlete and family from grassroots and beyond,” said Watley, “It’s more than just tournaments and leagues and more about how we are investing back into our sport and developing our athletes as young women in our communities.”

Enlisting the expertise of Jami Lobpries (USSSA Director of Fastpitch) was another key aspect to the formation of the new alliance, as Lobpries brings wealth of knowledge with experience managing 30-plus State Directors, 30,000 registered youth teams, National Programs, and the USSSA Pride professional fastpitch athletes.

The head of the Tampa Mustangs organization, TJ Goelz, believes Lobpries is the perfect person to spearhead the alliance:

“[Lobpries] will be able to manage all the egos across the country and ultimately grow the game of softball, giving more opportunities to unrepresented teams.”

The core group includes high profile organizations from all regions and the league structure will mirror the current NCAA Division I Softball format to include conference play, regionals, super regionals, and a WCWS type bracket for the national championship.

The Alliance Fastpitch is a member-based entity that will (1) align the Member Leagues, (2) connect generations of athletes, and (3) help bring unity to our game. The organized infrastructure allows for enhanced and meaningful competition across the country at the youth level; athlete development opportunities on and off the field; identification of top athletes in each age division; and collaboration amongst industry leaders.