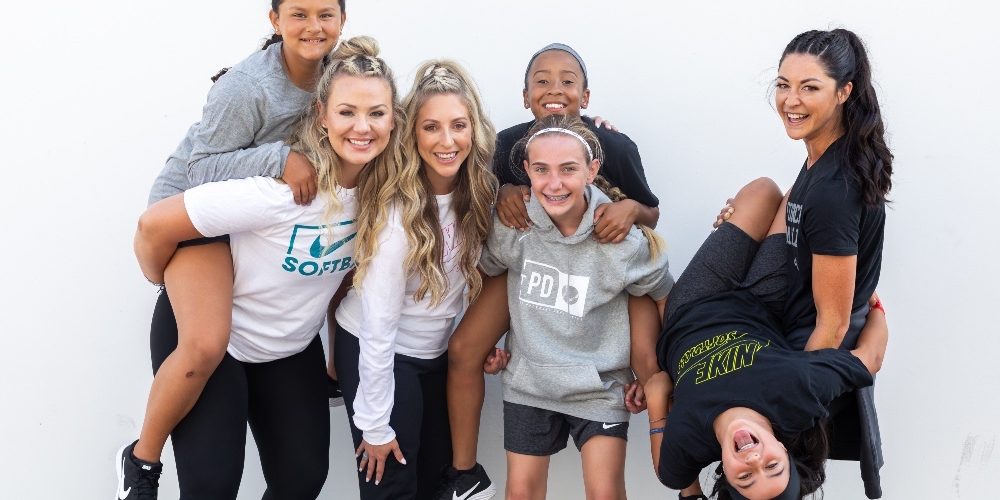 Bombers Fastpitch national director Scott Smith and his staff were brainstorming ways to still teach softball despite the coronavirus (COVID-19) quarantines being implemented across the country.

They knew they couldn’t practice at fields or in cages in large groups, so they thought about creating virtual content to distribute. Bombers Fastpitch consists of 1,200 players on 125 teams in 18 different states.

Before they began solidifying any plans, Smith noticed The Packaged Deal, a popular softball clinic, was promoting a new online school.

Instead of producing their own content, Smith figured it would be much easier to just buy memberships for all 1,200 of the organization’s players to The Packaged Deal’s school.

The Bombers posted an announcement on social media Thursday morning and sent out an email in the afternoon asking for registrations.

“Literally, I am now watching parents signing their kids up in real time on Google Drive,” Smith said. “The kids are super excited about it and I think it gives them a little bit of light at the end of the tunnel for things to be normal in some way. This at least takes care of the softball part.”

The Packaged Deal virtual classes will begin Monday and run for six weeks. There will be three classes a day Monday-Friday for a total of 90 classes. All classes will be available through Facebook Live or on-demand with an unlimited number of views offered.

The cost is $90 for the six-week package, with registration beginning Friday and remaining open through the duration of classes. The classes are for players of all ages and abilities as well as coaches and parents.

The Packaged Deal Co-Founders Jen Schroeder, Amanda Scarborough and Morgan Stuart realized there was a void to be filled when schools began closing and programs began shuttering around the country. They knew players would still want to be training for softball and parents would need a break from helping kids with academic work. 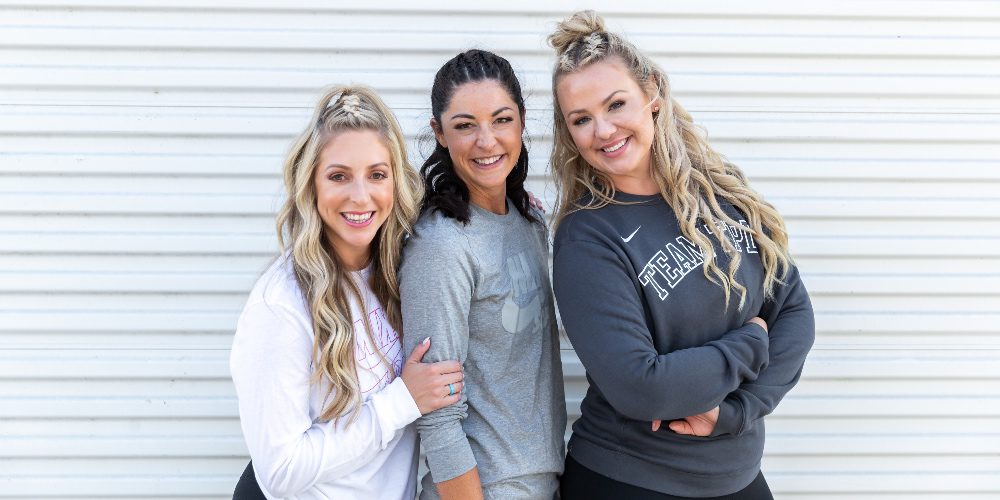 “It felt like everyone in softball was really sad and everything was so uncertain that we wanted to find a way to bring everyone in the softball community to one place,” said Schroeder, a former all-conference catcher at UCLA. “Kids can now be a part of a different team and be watching live and have interaction all together.”

Once The Packaged Deal started releasing details about the virtual school on social media, softball stars around the country started reaching out to contribute. Olympian and former Tennessee All-American Monica Abbott was the first to send a direct message offering to provide her pitching instruction.

“The amount of softball royalty who wanted to help and selflessly share their passion and be a part of this kept blowing us away,” Schroeder said. “Our in-boxes were filled with people wanting to be a part of this.”

Smith was impressed by the amount of classes that will be provided and the range of subjects his Bombers players will be learning about. He plans to reach out to some of the Bombers alumni playing in college to let them know about the opportunity.

“This just checks all the boxes from a holistic approach,” he said. “I just love the fact that there are mental training, nutritional and obviously pitching, hitting and throwing. But heck, they even have yoga. I think there is a place for every player to gain something every day. I think that was the cool part.” 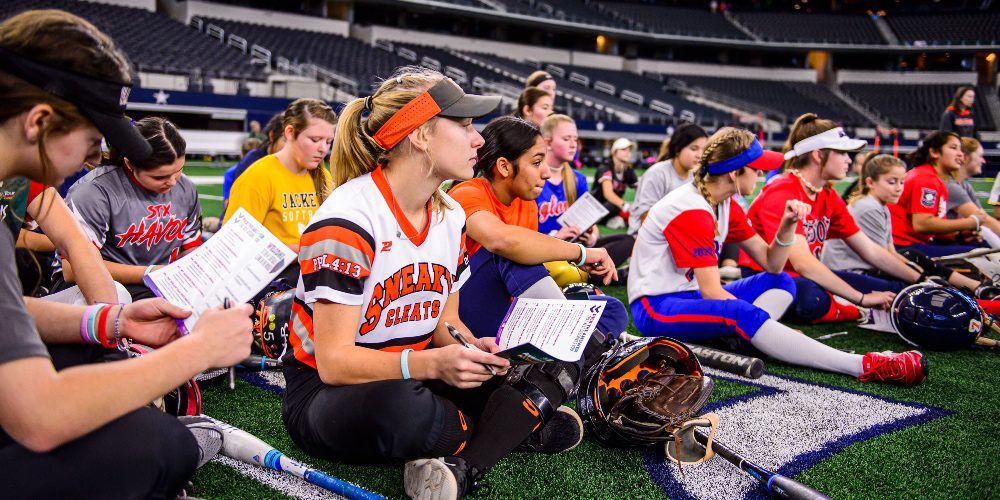 Although Scarborough would have preferred the impetus for the new online school to have been different, she believes the venture will be something that has an enduring value on many levels.

“The classes and topics are going to stay with these players, coaches and parents forever. They are career-changing and they are life-changing,” said Scarborough, a former three-time All-American pitcher at Texas A&M and current ESPN analyst. “This is lasting impression not just a six-week impression.”