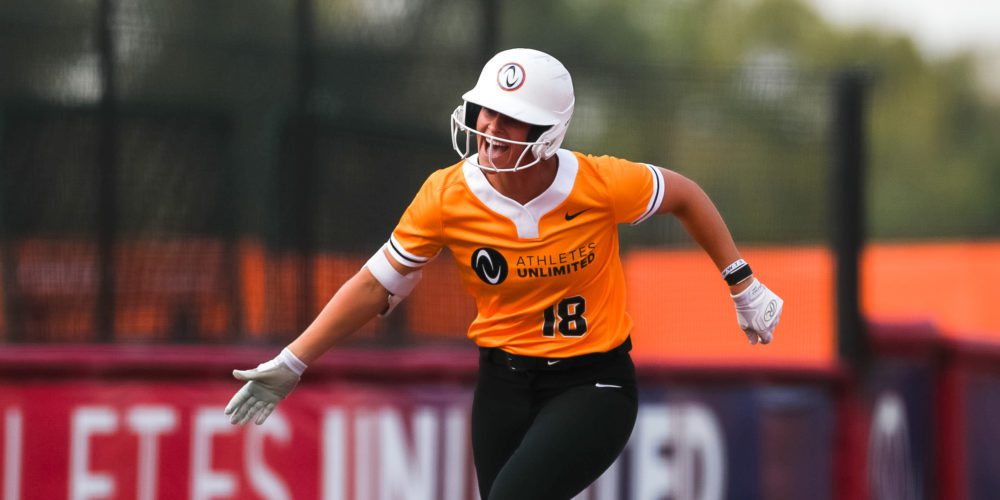 Morgan Zerkle finished sixth in her second Athletes Unlimited season, 10 points shy of Cat Osterman in fifth place. All that separated her from one of greatest players who ever lived was the equivalent of an extra a bloop hit during the preceding 15 games.

The season finale was on a Monday. She spent the next day packing.

By Wednesday, she was on the road to Oxford, Ohio, home of Miami University (which at[…]