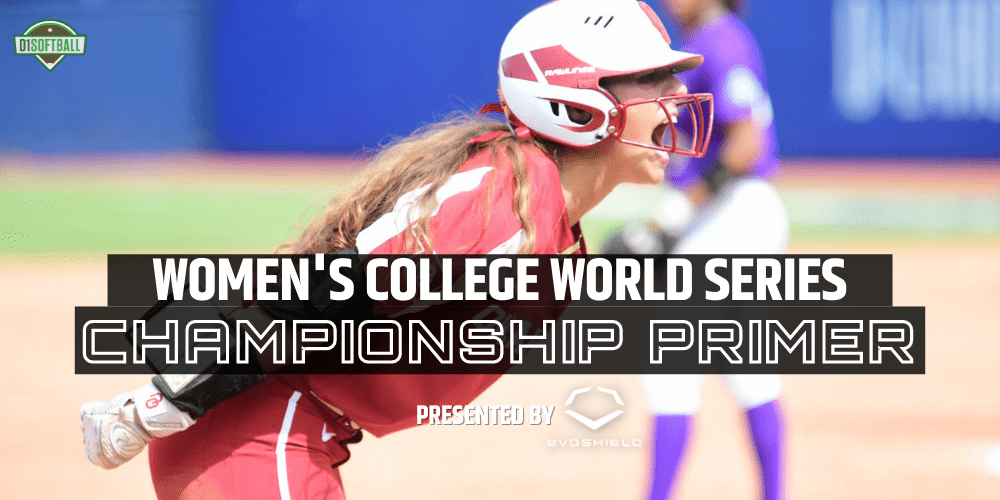 As Oklahoma and Florida State prepare to meet in a first-of-its-kind Women’s College World Series championship round, the real question is does either of them really want to win the opening game? Both the Sooners and Seminoles became mighty comfortable playing on the verge of elimination the past few days. This series marks the first time the championship round (it was a single game until 2005) ever featured a pair of teams that lost opening games. That also[…]