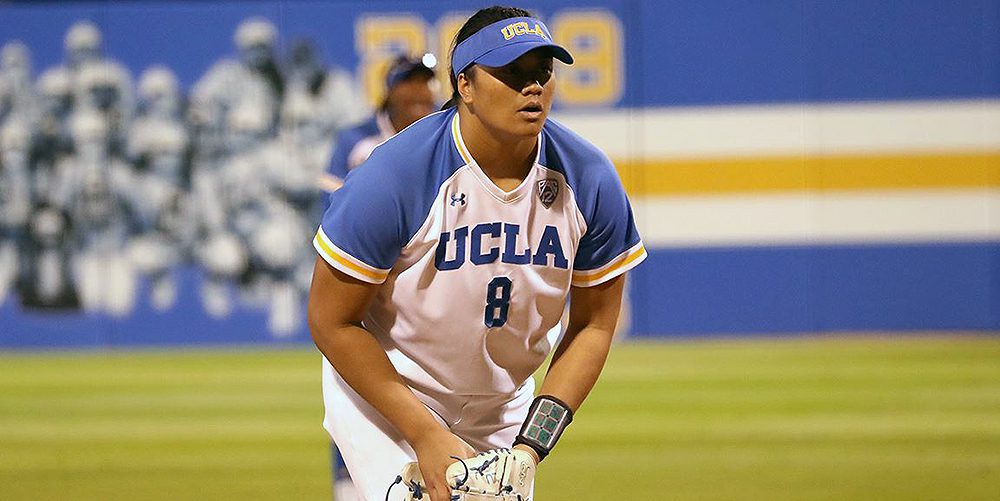 Tonight, two offensive powerhouses will go toe to toe at Easton Stadium in Los Angeles. The No. 3 Texas Longhorns take on the No.1 UCLA Bruins in a Thursday night showdown on Sunset Blvd. Mike White returns to Easton for the first time since 2017. White was the head coach at Oregon for nine years, leading the Ducks to five WCWS appearances.

Fast forward to 2019, White leaves Oregon to coach at Texas and takes multiple players with him to Austin: Lauren Burke, Shannon Rhodes, Maria Iakopo, and Miranda Elish.  Adding to the drama, Colleen Sullivan played for the Bruins last season and won a national championship at UCLA, only to transfer two months later. Tensions will be high in both dugouts, providing one of the best contests of the season. Let’s take a look at the matchup.

The Longhorns put up video game type numbers to start the season. Texas scores often, especially in the fourth inning, scoring a whopping 45 runs in that frame so far this season. However, they have struggled in their last four contests, averaging just 3.25 runs per game. Compared to 9.79 in their first 14 games, the bats have cooled off. Look to Janae Jefferson, ranked 13 in the nation in average at .551, to put pressure on the defense along with Kaitlyn Washington (.486). Combine  (.441) with 18 RBI, 4 doubles and 4 home runs.

Good luck trying to catch a breath in the UCLA line up. The entire starting nine is hitting above .300. In fact, all the starters are hitting better than .360. Leading the Bruins is Maya Brady, who’s batting a hot .550.,  along with the speedy Kelli Godin (.471) and versatile Briana Perez (.417).  The Bruins take their hacks and there is no break in the line up. Point being, freshman Maya Brady leads the team in home runs (6) and the eight hitter, Seneca Curo, already has 12 RBI on the season.  Add in Jenavee Peres and one through nine are just lethal.

Miranda Elish has been stellar in the circle and is the engine for this Longhorns team. Elish throws a drop, rise and mixes speeds to keep hitters off balance. The key to pitching against the Bruins will be to minimize mistakes over the heart of the plate, especially against this offense.

Megan Faraimo throws in the upper 60s/low 70s with the ability to work both sides of the plate and change speeds. Faraimo’s WHIP is 0.58. Insanity. She also held  the U.S. Olympic Team to just one run through 5 innings of play.

This game could be a pitcher’s duel or break out into an offensive fireworks display. Either way, the team who plays solid defense and stays within themselves will end up with the win.