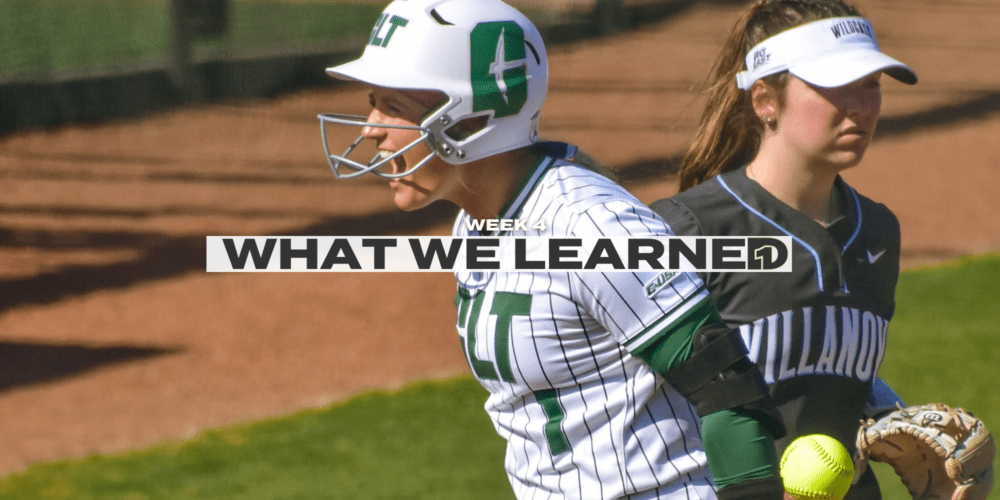 What We Learned: Week 4

And then there were two. Florida State won its opening ACC series against Pitt, but lost the finale when its knack for escaping close calls finally faltered. We’re increasingly willing to say there isn’t that much shame in losing to redshirt freshman Dani Drogemuller. But the Seminoles will kick themselves for losing despite scoring five runs against Pitt’s young ace. For Pitt, it marked the best ever win by opponent ranking – topping last season’s[…]