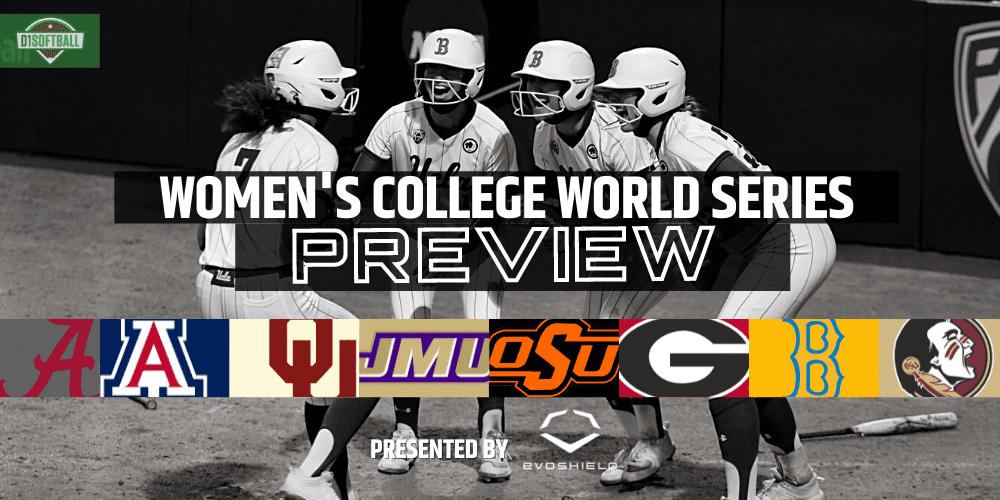 WCWS history: James Madison makes its debut in the Women’s College World Series, joining Minnesota as the only first-time entrants in the past five tournaments (encompassing 40 World Series berths). Oklahoma was the last team to win a title in its debut, but the Sooners have grown very familiar with both the event and winning national titles since that initial 2000 triumph.

Please confirm deletion. There is no undo!