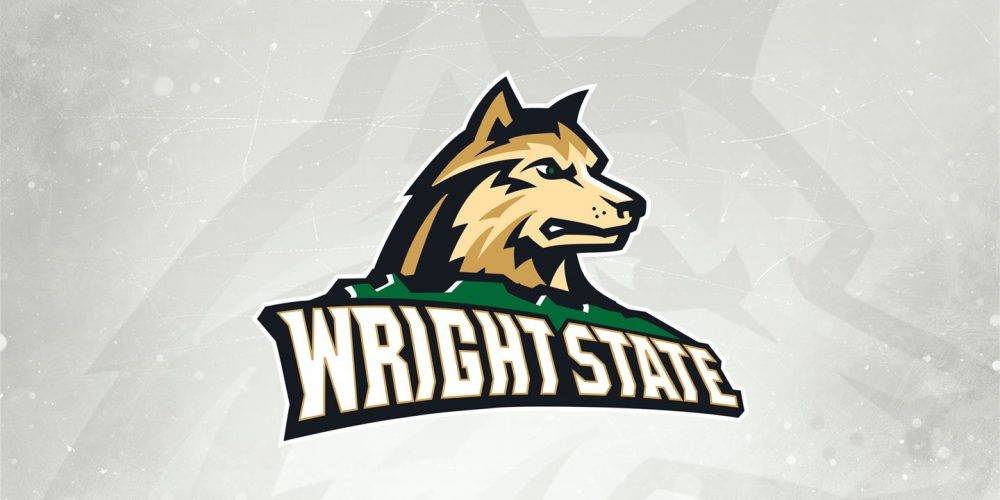 Division I softball suffered its first loss of a program because of the the coronavirus pandemic.

The action is part of a multiyear plan to try and stabilize operations in the midst of lower projected enrollments and declining state support. In a release, Wright State said the Covid-19 pandemic has “accelerated the need for all areas of the university to reduce expenditures. Today’s announcement is part of a plan for a $2 million reduction in the operating budget of the Department of Intercollegiate Athletics.” In addition to the elimination of sports, several other measures will be taken to reduce athletics spending.

The move affects 39 student-athletes and six coaches. Wright State, located in Dayton, Ohio, will now have 11 sports (six women’s, five men’s). NCAA Division I member institutions are required to sponsor at least seven sports for men and seven for women (or six for men and eight for women) with two team sports for each gender. Wright State has been in contact with the NCAA and will pursue a waiver to remain in compliance.

The university said it will honor all scholarships of affected student-athletes who want to continue studying at Wright State. Under NCAA transfer rules, students are immediately eligible for competition when the students’ original institution discontinues the sport in which the students practiced or competed.

“This is extremely difficult because of our strong belief that athletics is an integral part of the educational work we do at Wright State — the education of the whole person,” Wright State Athletics Director Bob Grant said in the release. “This affects the lives of students who make up a group of some of the highest achievers on this campus. A group that is achieving at record levels academically, giving back to the community, and is strongly engaged with the university. Our main focus now is supporting the students and coaches impacted by this decision.”

Wright State was 7-11 this year before the season was canceled because of the Covid-19 outbreak. The young team had six freshmen and five sophomores on the roster.