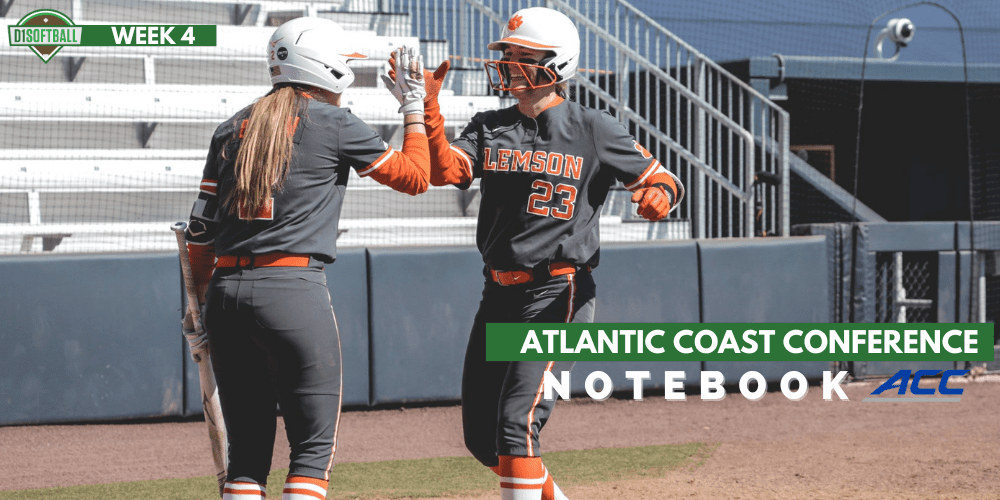 As chairman of a venture capital investment firm, Stuart McWhorter has an eye for start-ups with major potential.

In recognition of their generosity, Clemson named the softball stadium in their honor. McWhorter Stadium replaced Clemson Softball Stadium this year.

McWhorter had no real personal connection to softball. His wife never played, and their three daughters haven’t shown[…]