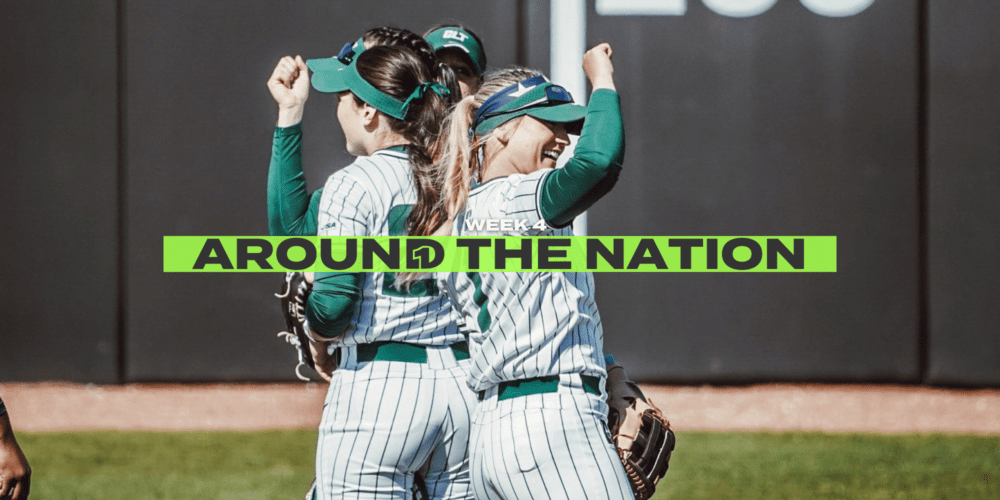 Around the Nation: USF’s Corrick Shines Again, Charlotte And Much More

Every team wants to be this season’s James Madison, including James Madison. Last season’s sensation, the Colonial Athletic Association powerhouse, followed Odicci Alexander to the cusp of the championship series in Oklahoma City. The Power 5 (ACC, Big 12, Big Ten, Pac-12 and SEC) may eat up most of the World Series bids, but they’re far from the only show in town. Check in each week with the rest of the nation, the conferences also[…]