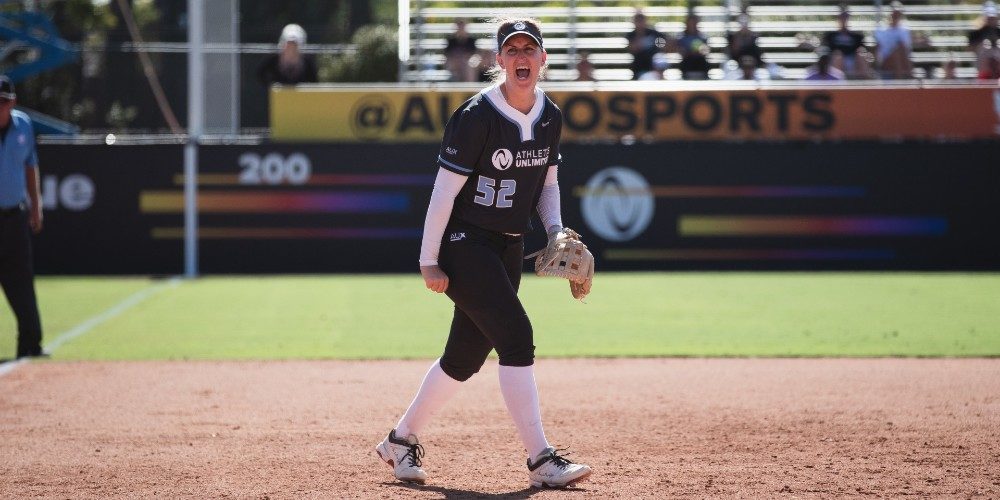 Monday was a good day to be Team Fischer. As was every day during Series Two. Sam Fischer and her “Dream Team” of sorts finished a four-game sweep of Team Mulipola and Team Gibson. The only good news for opponents is there is no chance of a repeat. Danielle O’Toole and Morgan Zerkle played so well for Fischer that they join her as captains and will draft their own teams for Series Three.