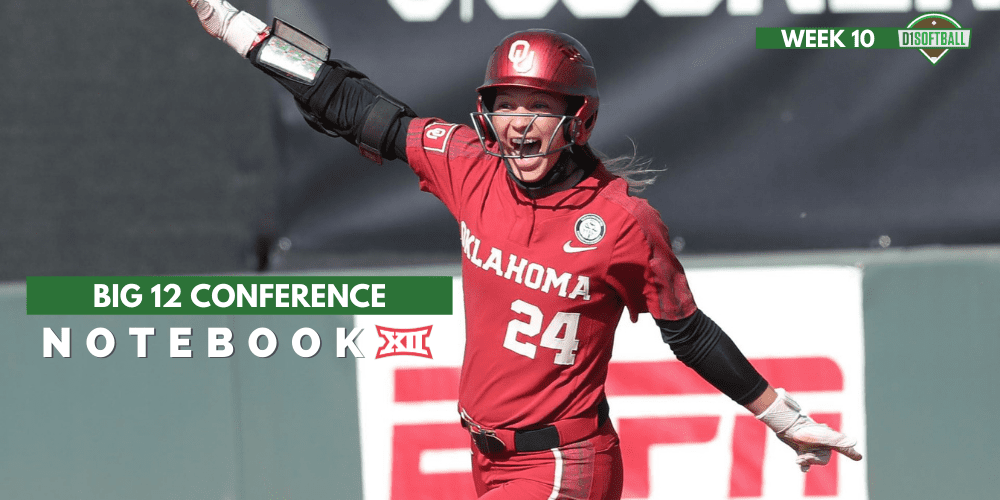 Lauren Chamberlain matched the NCAA record for home runs by a freshman and played for a national championship. Fale Aviu, Caleigh Clifton, Shay Knighen and Sydney Romero didn’t just win a championship as freshmen, they batted second through fifth in the lineup in the clincher.

For that matter, Lisa Carey led a sizable cohort whose success as freshmen in 1998 presaged the national championship that the Sooners won two years later — the program’s first title.

Under Patty Gasso, Oklahoma is no stranger to talented incoming classes. The coach has a proven eye for talent and doesn’t hesitate to give[…]