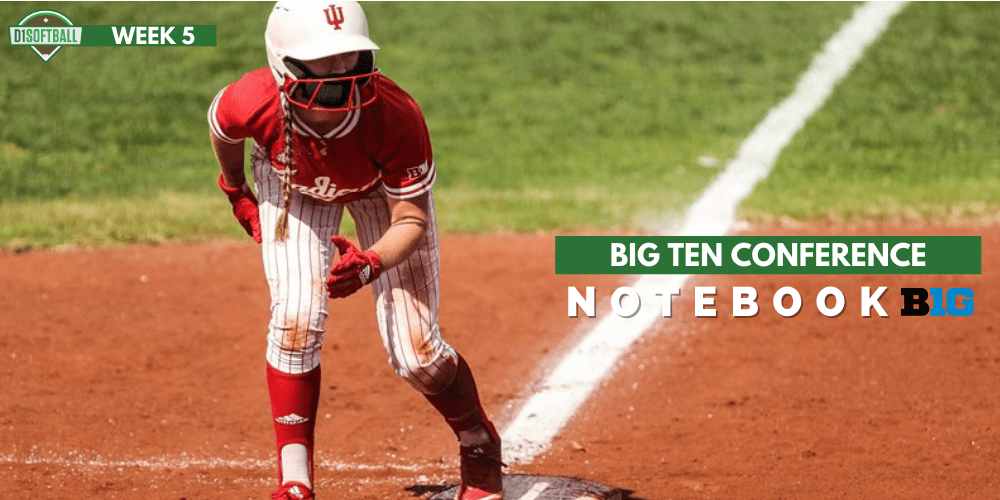 Gabbi Jenkins never had time to run track in high school, that season overlapping with softball season in Floyds Knobs, Indiana. She has been making up for it ever since. Sixty feet at a time.

While Jocelyn Alo, Braxton Burnside and others launched home runs at a rate that made it difficult to differentiate games from batting practice this past week, Indiana’s Jenkins explored softball’s small-ball roots by stealing 11 bases in a three-game series against Rutgers.

She stole six bases in one game, setting a school record and coming within one steal of the NCAA single-game record (while[…]