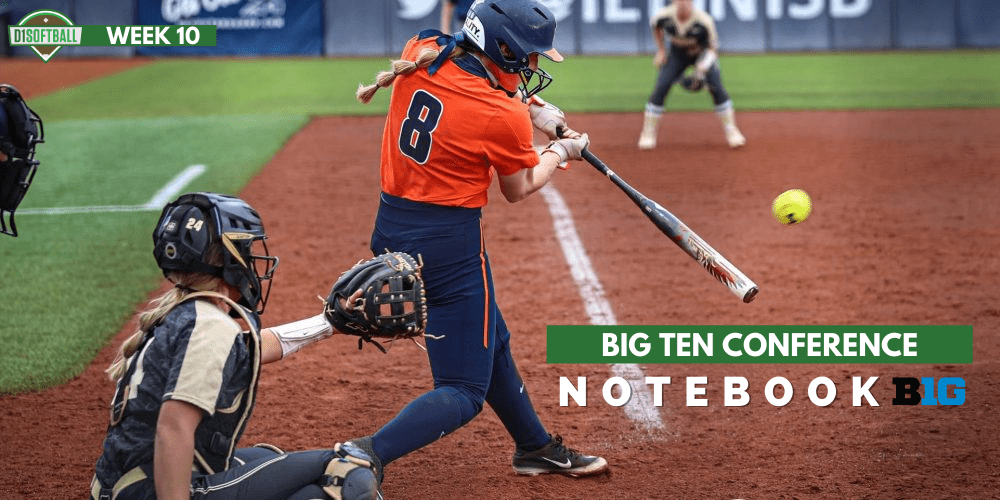 The Big Ten was well represented the last time there was an NCAA tournament. The conference may be more sparsely represented in 2021.

The Big Ten sent six teams to regionals in 2019: Illinois, Michigan, Minnesota, Northwestern, Ohio State and Wisconsin. In the process, Minnesota memorably ended the conference’s three-year hiatus from the World Series (and a 12-year drought for schools other than Michigan).

The Gophers should be safe to try again this season. And while their series this weekend has enormous conference title implications, Michigan and Northwestern are also on solid footing.