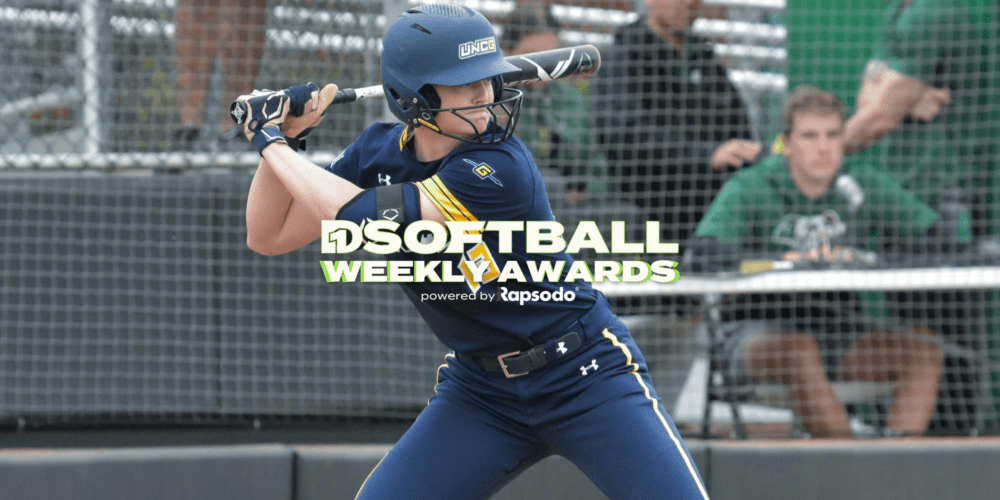 The fifth-year senior was 8 for 12 with five home runs and 12 RBIs in four games played. Gibson crushed a no-doubt grand slam – one of two home runs in the game –  that helped the Hogs clinch the series road win against Tennessee. She hit two more home runs in a win over Western Kentucky.

The senior southpaw went 2-0 with two saves, a 0.86 ERA, a complete-game shutout and 30 strikeouts in 16.1 innings pitched last week at the Mizzou Classic in Columbia, Mo. Williams tossed her second career no-hitter against Stanford, striking out 11 batters and threw a season-high 13 strikeouts in a 10-inning win at No. 18 Missouri

The rookie left fielder was 8-for-15 with a .533 average last week. Loftin hit four doubles, one home run, scored two runs and tallied a team high seven RBIs. She had a 1.000 slugging percentage and a .500 on-base percentage against Charlotte and Elon.