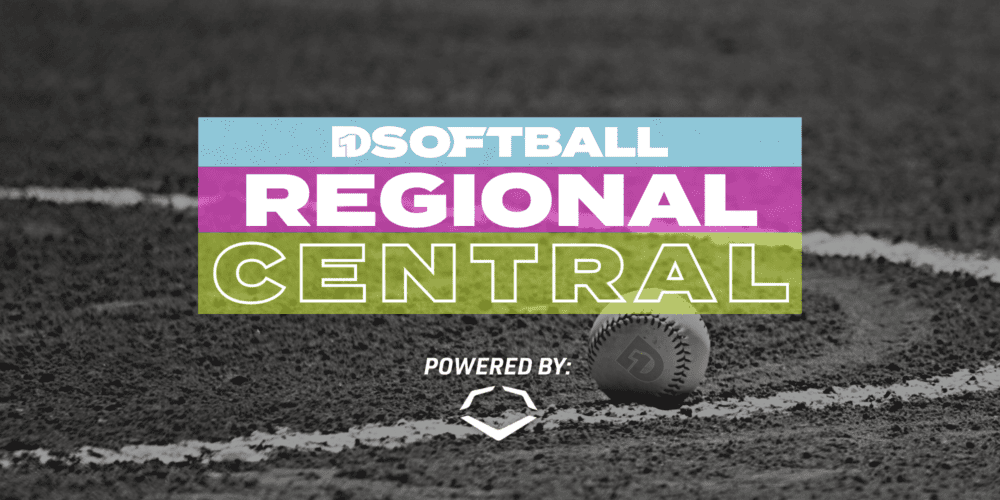 Well, that was interesting. After stunning upsets, individual heroics, painful farewells and more than 100 games, the NCAA softball regionals pared the field of 64 to the “Super 16.”

For the first time ever, those super regionals don’t include Alabama. For the first time ever, they don’t include the No. 2 seed. They do include Mississippi State, making its super regional debut after upsetting Florida State in Tallahassee, and Stanford, making its first trip under current coach Jessica Allister after knocking off six-seeded Alabama in Tuscaloosa. Seeds also fell by the wayside in Seattle, Knoxville and Columbia, while they were pushed to the wire in Blacksburg and Durham.

We said farewell to Georgina Corrick, Gabbie Plain and Sydney Sherrill, among many stars playing their final games. We marveled at emerging stars like Arizona State’s Cydney Sanders and surprise heroes like UCF’s Maddie Bejarano.

From coast to coast, D1Softball’s staff had you covered with analysis from all 16 regionals. Relive the weekend and get ready for the super regionals ahead.