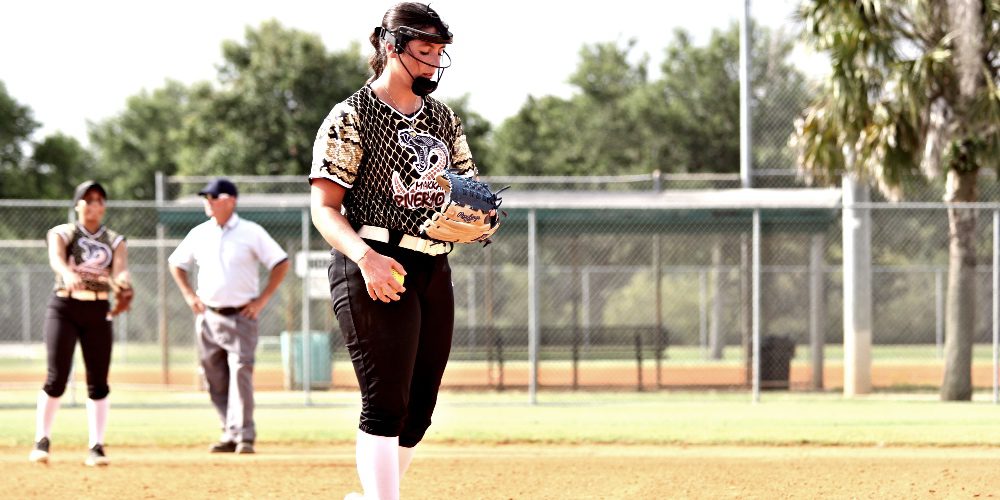 Maddi Banks had a walk off against the Slice last week and boasts a .500 average. The lefty has shown some serious power blasting 4 home runs in 13 games with 15 RBI. Slugging percentage is a whopping 1.059. At Virginia Tech, banks started 22 games for the Hokies this season posting a .340 average scoring 19 runs for the Hokies with two doubles, a triple and three homers in the shortened season.

The D1Softball Podcast – Episode 1 with MJ Knighten, Head Coach for the University of San Diego