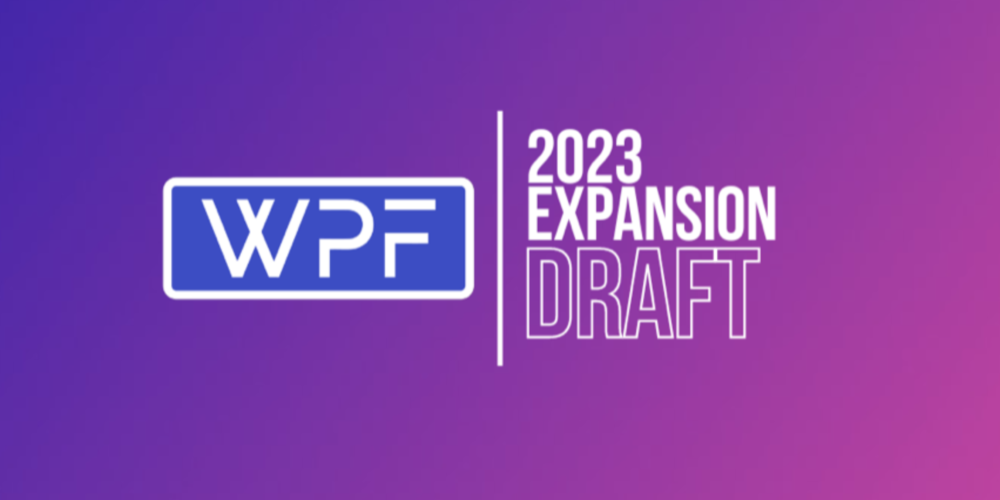 Oklahoma City Spark and Texas will be joining the WPF for the inaugural 2023 season. The existing teams in the league, USSSA Pride and Smash It Sports Vipers, each made four players available for the expansion draft pool.

Howe, Show, Sunseri and Bryan were selected by Texas, while Rochard and Leilua were picked by OKC.

“To have an expansion draft in our first official year means that we are heading in the right direction,” WPF Commissioner Lauren Chamberlain said. “Knowing that our new teams are adding women that joined us in our exhibition year is a testament to the type of talent they possess and the leaders they are. I feel strongly that any team can be built around the women that were in put in the expansion draft and I can’t wait to see how they impact their new teams.”

During Monday’s draft, Texas (owned by former Major League All-Star Brandon Phillips) and OKC Spark were allotted three minutes between each pick. They were not required to exercise all four of their picks.

Players that were not chosen in the expansion draft return to their original teams to continue under their current contracts.

In other WPF news, Texas announced Wednesday it had signed former University of Texas star Janae Jefferson to the roster. Much like OKC Spark has done with their Oklahoma-flavored roster, which includes NCAA career home run record holder Jocelyn Alo and Sydney Sherrill, Texas is hoping a big name familiar to home fans can help increase interest. The Texas organization plans to announce its branding and playing location soon.