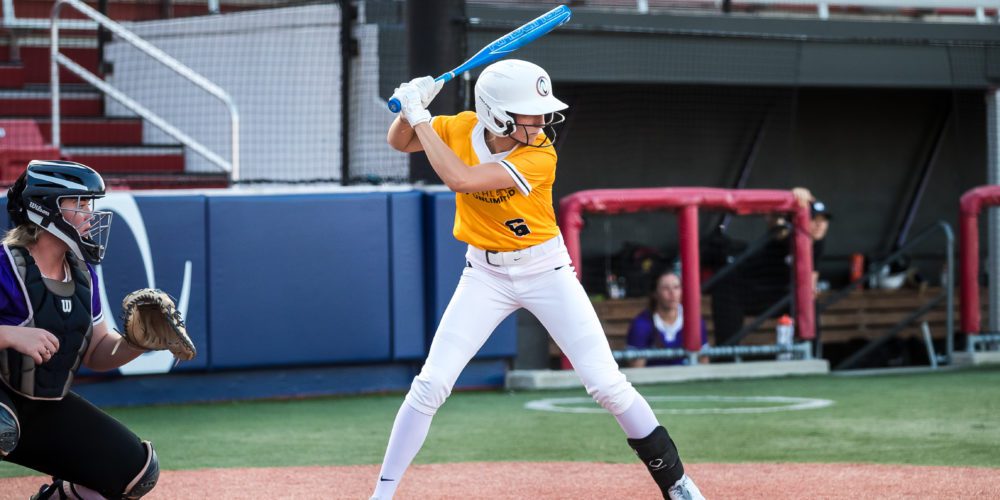 Growing up as a young softball player in the Chicago suburbs, Kayla Wedl seized the opportunity to see Cat Osterman pitch for the Rockford Thunder of National Pro Fastpitch.

That was more than a decade ago. The team is long since gone, the league defunct after it suspended operations this summer — two years after its most recent game. But Wedl still has the picture she took with Osterman as proof that moment in time existed.