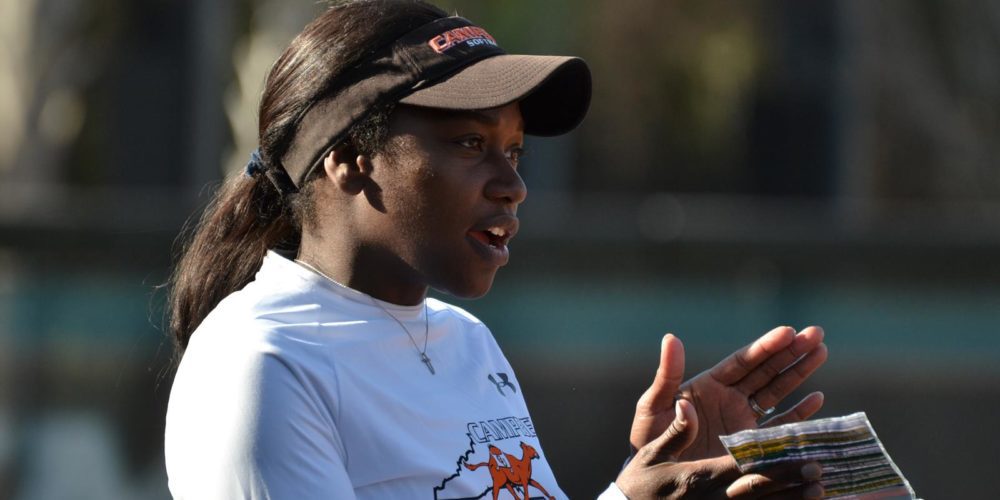 Michigan State has hired Sharonda McDonald-Kelley as its new softball coach, sources confirmed to D1Softball on Friday. An official announcement is expected shortly.

McDonald-Kelley replaces longtime Spartans coach Jacquie Joseph, who retired in May after 29 seasons.

McDonald-Kelley comes to East Lansing after four seasons as head coach at Campbell University. Her teams went 101-81, including a 37-19 record, Big South tournament title and NCAA tournament appearance this past season.

She brings Big Ten familiarity from a stint as an assistant coach at Ohio State.

McDonald-Kelley also served as an assistant coach at Florida, LSU and Texas Tech, in addition to a season as head coach of the Chicago Bandits of National Pro Fastpitch. A former outfielder who reached the Women’s College World Series as a player with Texas A&M, she also played for nearly a decade in NPF.

Michigan State has not reached the NCAA tournament since 2004. The Spartans went 24-28 this past season, including a 4-16 record in the conference.