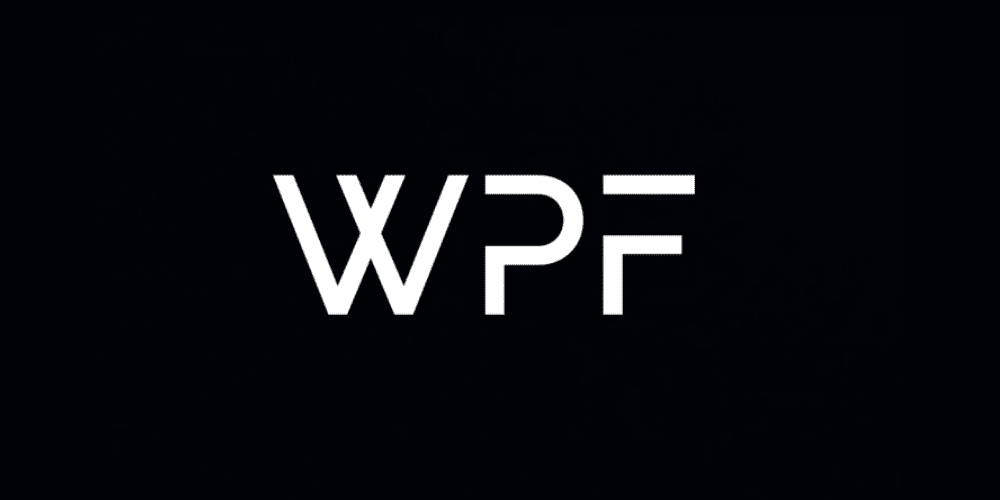 Another organization is taking a swing at professional softball.

The league is slated to begin play in June of 2022 and be headquartered in Oklahoma City. WPF is partnering with USA Softball, USSSA and Smash It Sports.

“I am deeply humbled and excited for my role as Commissioner of WPF,” Chamberlain said in a news release. “I have worked hard to build good standing with existing softball athletes, people of influence in our sport, and those outside of our sport. I am confident that I can bridge the gap between all parties and create an exceptional professional level of softball, one that our sport and its athletes deserve.”

The inaugural WPF season will range from June 15, 2022 through August 15, 2022, which would also allow players to participate in Athletes Unlimited if AU keeps the same calendar structure as the just-completed 2021 season.

“We are very excited about the launch of WPF,” said USA Softball CEO Craig Cress said in a news release. “We are looking forward to encouraging athletes to compete both professionally and internationally, and provide more opportunities to continue their playing careers after college. With softball not being in the 2024 Paris Olympics, USA Softball recognizes the importance of keeping our athletes involved in high-level competition in order to prepare for future Olympic appearances.”