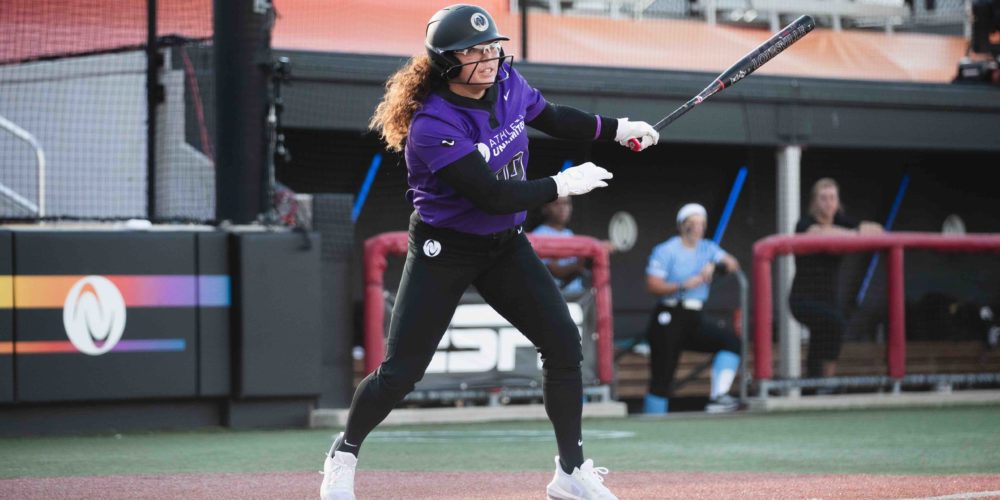 Any amount of Rachel Garcia, a player who can do everything on a softball field, was still the best option on the board in the Athletes Unlimited weekly draft. Team captain Kelsey Harshman selected Garcia with the first overall pick in the Week 2 draft, despite Garcia’s designation as a player who will miss an undisclosed amount of time this week with an excused commitment.

It’s the second week in a row that Garcia was the No. 1 overall pick in AU, in which captains redraft teams before each of five weeks of competition. In her first summer of professional softball after playing in the Olympics in 2021, Garcia was also the preseason No. 1 pick in AUX.

Garcia just missed out on a chance to draft her own team, ranking fifth overall after Week 1 – a mere four points behind Harshman. The league didn’t specify how much time Garcia might miss, or if it would include a game or just practice.

A week after their younger brother was selected in the first round of the MLB draft, the Romero sisters bookended the second round. Team Eberle took Sierra with the No. 5 pick, pairing her with Urtez. Meanwhile, Harshman made sure she had an elite keystone partner by taking Sydney at No. 8.

The four leading scorers in Week 2 will serve as captains and draft teams for Week 3.

Below are the draft results, full rosters, schedule and broadcast details for Week 2.