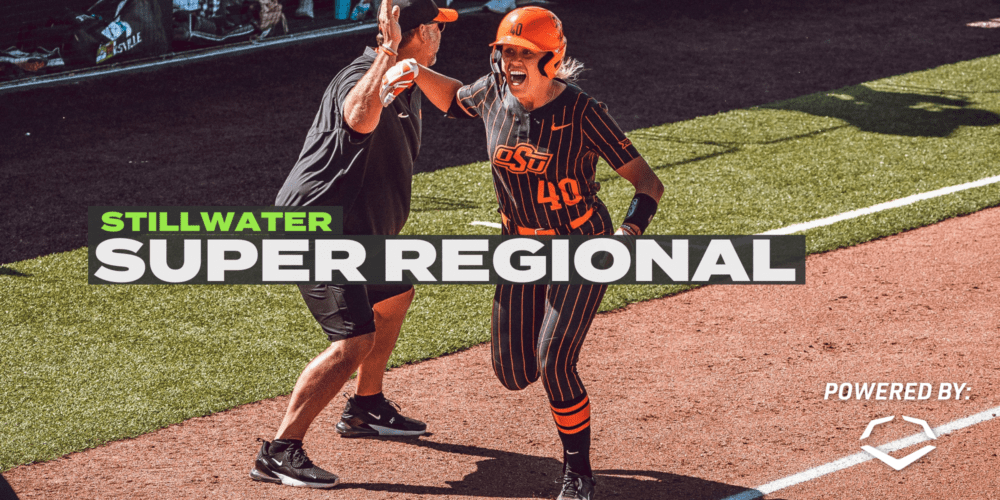 Clemson made it to Oklahoma in just the program’s third season of softball. But traveling the final miles from Stillwater to Oklahoma City and the Women’s College World Series won’t be easy. Standing in Clemson’s way is Oklahoma State, a program that thrives on being the underdog in its own state but is now cast in the unfamiliar role of establishment favorite.

One of two super regionals to get underway[…]