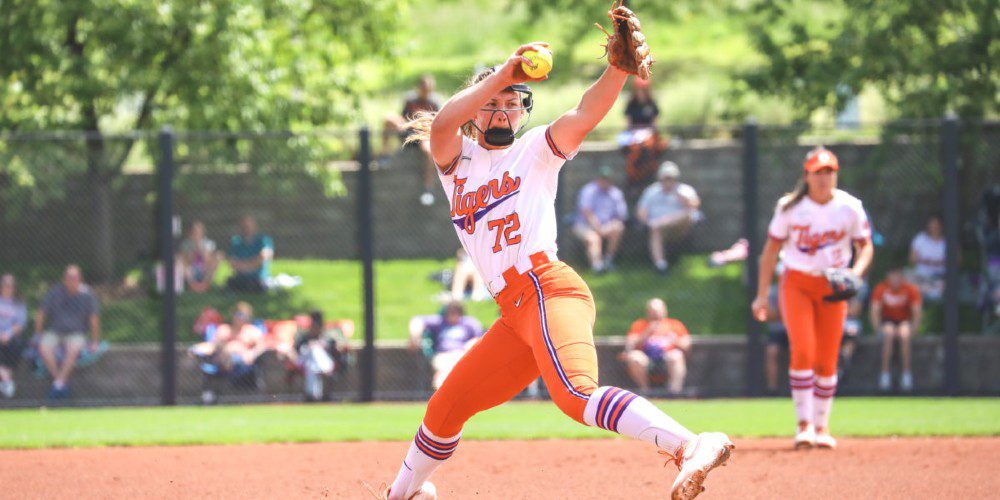 USA Softball announced the team – which consists of a 16-player roster and two replacement players – on Friday following a two-day selection process at the USA Softball Hall of Fame Complex in Oklahoma City.

The JWNT will compete at the World Baseball Softball Confederation U-18 World Cup in Lima, Peru Aug. 28-Sept. 5 and the Junior Pan American Games in Barranquilla, Columbia Nov. 25-Dec. 5.

The players selected were:

Due to the postponement of the WBSC U-18 World Cup, which was originally scheduled to take place in August 2020, the WBSC extended the age eligibility to allow athletes who were eligible for the 2020 event with the opportunity to participate in the rescheduled event this year.