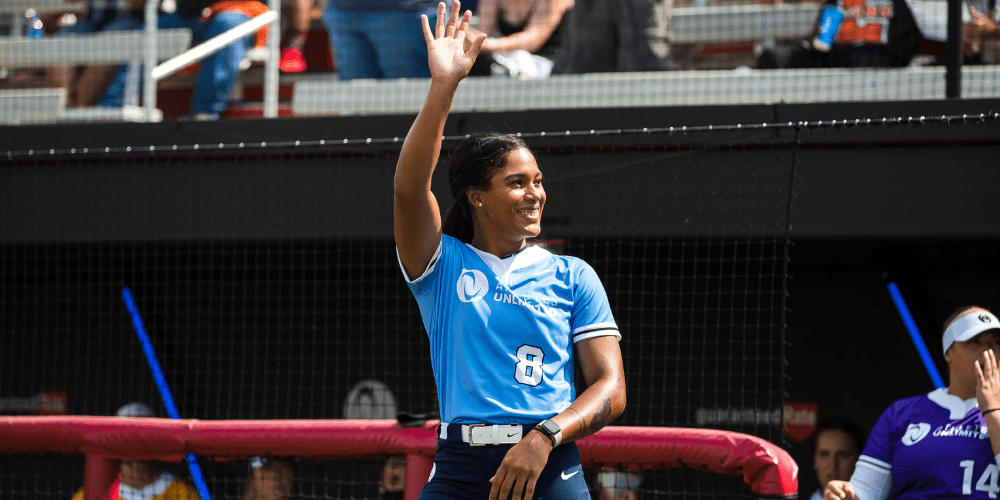 In a draft in which pitching was at more of a premium than ever before in Athletes Unlimited short history, Aleshia Ocasio remained second to none.

Team captain Lilli Piper used the No. 1 overall pick in the AU Week 2 draft to select Ocasio, the former University of Florida standout and one of the most prolific scorers in the second-year professional league’s brief run.

Piper, Sahvanna Jaquish, Cat Osterman and Tori Vidales earned the right to act as de facto general managers in the draft after posting the best point totals in the opening week. Jaquish led all players[…]