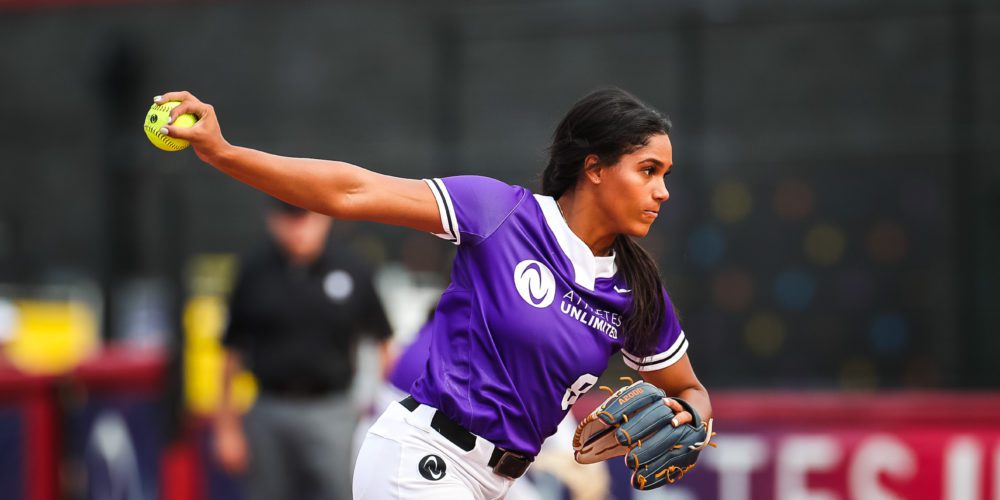 Guest columnist Aleshia Ocasio is the 2021 Athletes Unlimited champion and a former All-American and national champion at the University of Florida. She currently plays in AUX.

Until college, I benefited from the results of Title IX without truly knowing what it was. But, when I got to college, I quickly learned that not only did Title IX exist, but there was still much work to do to ensure it was properly adhered to.

The resistance to women in sports might not be as blatant as it once was, but it’s still obvious in the small things. One of the first things I noticed was that some students associated particular sports more closely with Title IX. They would say things like, “That sport is only here because of Title IX.” In a way, that was somewhat disheartening to hear. It would have been wonderful if people understood that these sports were integrated into our campus because women have an interest in playing sports and deserve to follow those interests. Rather, some sports were singled out as only being active due to Title IX — a rather negative undercurrent that I think is common in student cultures on today’s university campuses.

It was also eye-opening to understand that the scholarship element of Title IX might be equal, but not necessarily equitable. We have about 24 to 25 players on the roster for softball. We only have 12 scholarships for those players. This is different from sports such as basketball or volleyball which don’t carry such a huge roster. It means half the softball athletes cannot be offered a scholarship. We pay our debt on campus by waking up at 5:00 each morning for our institutions. As a consequence of the way scholarships are currently awarded, only half of female softball players are supported. When you think about it, that’s a huge proportion of female athletes who have to find a way to make it work all by themselves. If we really wanted to advocate for women in sports, we would find a more equitable solution.

These, and other inconsistencies, would commonly be joked about amongst my teammates. When we saw male teams move to the front of the line for better facilities on campus, we would brush off that discrepancy with a joke about Title IX. But, it’s not a joke. We deserve equal treatment.

Title IX has done a phenomenal job of setting a standard for the minimum that women deserve. But, what about going beyond the minimum? Our campus cultures and priorities need to adjust to become atmospheres that truly prioritize and uplift women in sports. Our athletic aspirations and achievements are worthy of support.

I hope in the next 50 years we stop hearing that certain tasks need to be undertaken because of Title IX. Or that certain sports are on campus because of Title IX. I want to hear that women are getting access to the best facilities or to a variety of sports because it’s the right thing to do. Because it’s exciting to watch their games. Because we believe in the potential of female athletes. Not simply because there is legislation in place requiring us to do so.