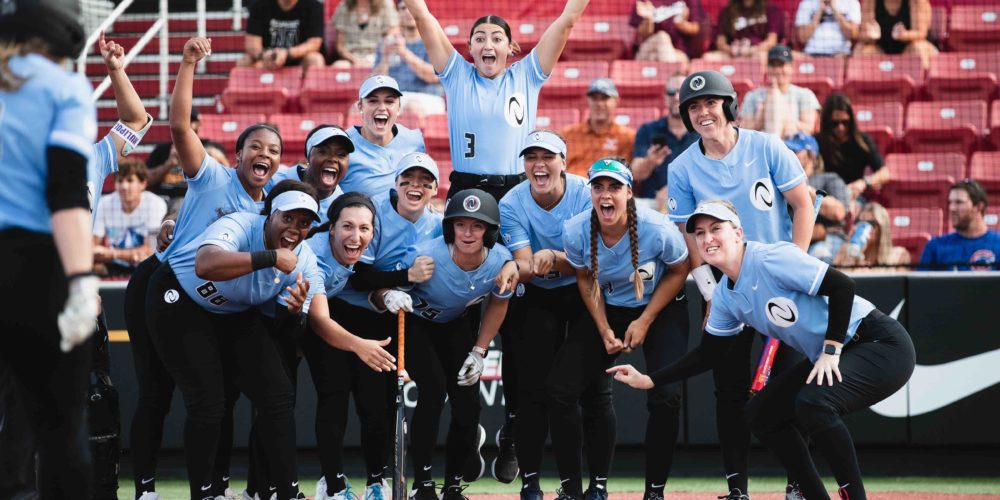 Carrie Eberle was the last captain to draft a pitcher in Week 2 of the Athletes Unlimited championship season. Then again, she knew she had a good one before she ever made a pick.

After Olympic teammates Amanda Chidester and Haylie McCleney sparked Team Mulipola to a win in an doubleheader opener full of big hits and even bigger defensive plays, Eberle methodically took control of the nightcap to extend her overall lead from 14[…]