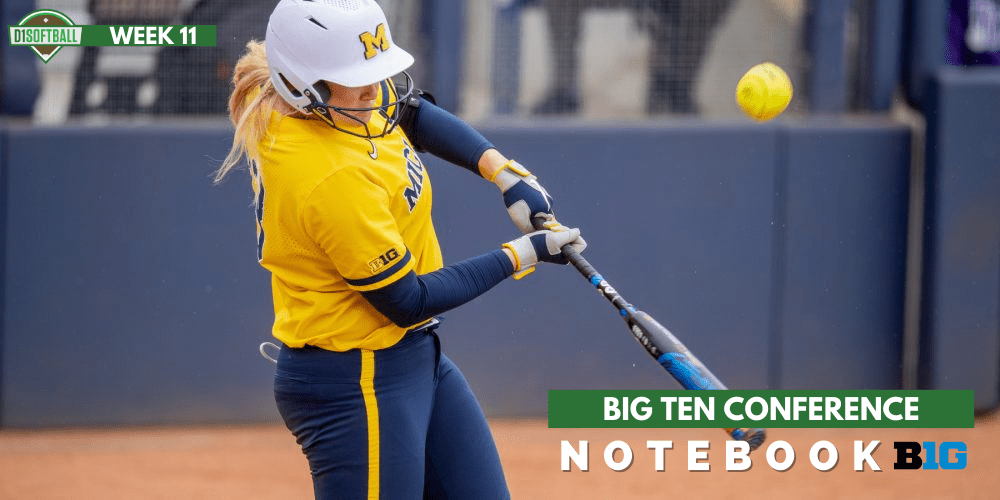 She didn’t know precisely what her team hit in those games, the Hall of Fame coach allowed, but she wouldn’t set the over-under much higher than a .230 batting average.

It wasn’t quite that bad. But it also wasn’t good.