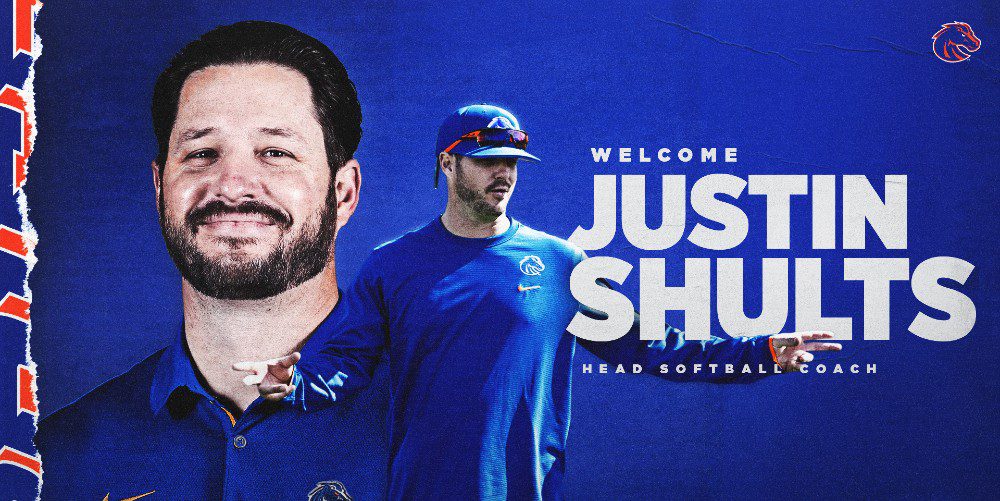 Softball may be invading football’s turf at Boise State.

The football stadium’s blue field has become an instantly recognizable national attraction. The color scheme could soon be omnipresent at the softball stadium.

New head coach Justin Shults wants to have turf installed on the field because of the weather in Boise, Idaho. He wants to play games earlier in the season and “turf makes that easier.”

“I learned that in Oregon. You can be ready to play 30 minutes after it was raining. When I mentioned turf[…]