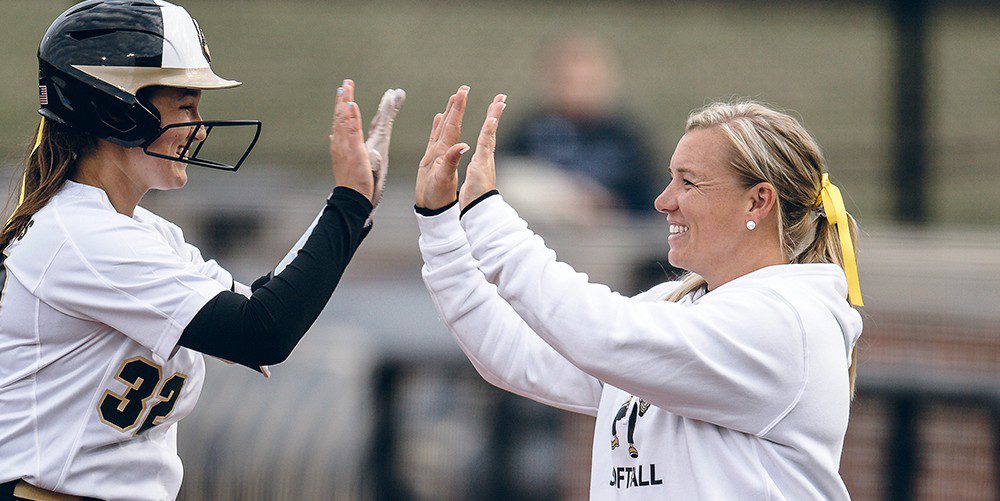 On a plane bound for Atlanta to visit her grandmother nearly 10 years ago, Adrienne Clark struck up a conversation with the person seated next to her.

It turned out to be Olympic bobsledder Elana Meyers Taylor, a former softball player at George Washington.

“By the end of the plane ride, she had convinced me that I wanted to try to make the Olympic team for the bobsled,” Clark said.

It was not a completely foreign concept. After the two-way star graduated from Hofstra, Clark received a[…]