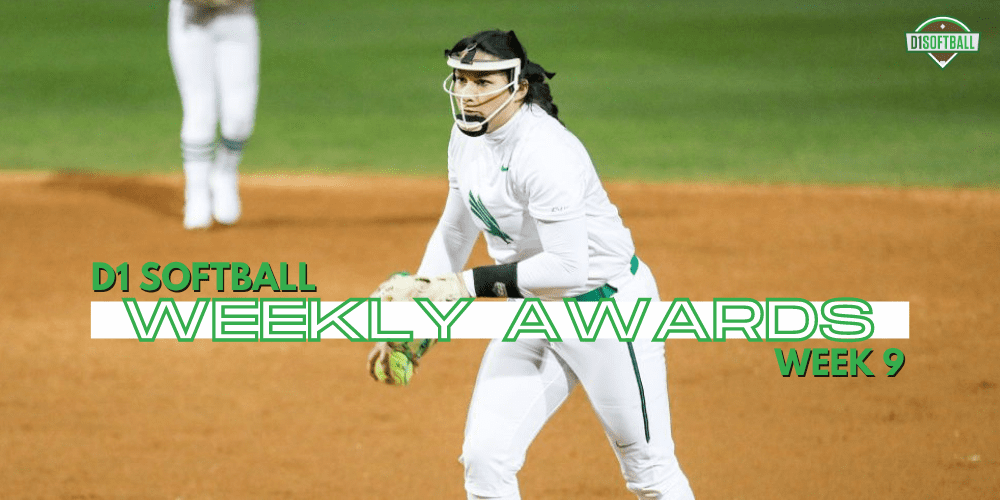 Hope Trautwein became the first player in NCAA Division I history to record a 21-strikeout seven-inning perfect game in a 3-0 win over the University of Arkansas-Pine Bluff. Trautwein’s perfect game was also the first in program history for the Mean Green. Trautwein’s 21-strikeout performance is the third of her career and second this season. She is the only pitcher in Division I history to record multiple 21-strikeout seven-inning games. With 54 career wins, Trautwein is now six away from the UNT program record.