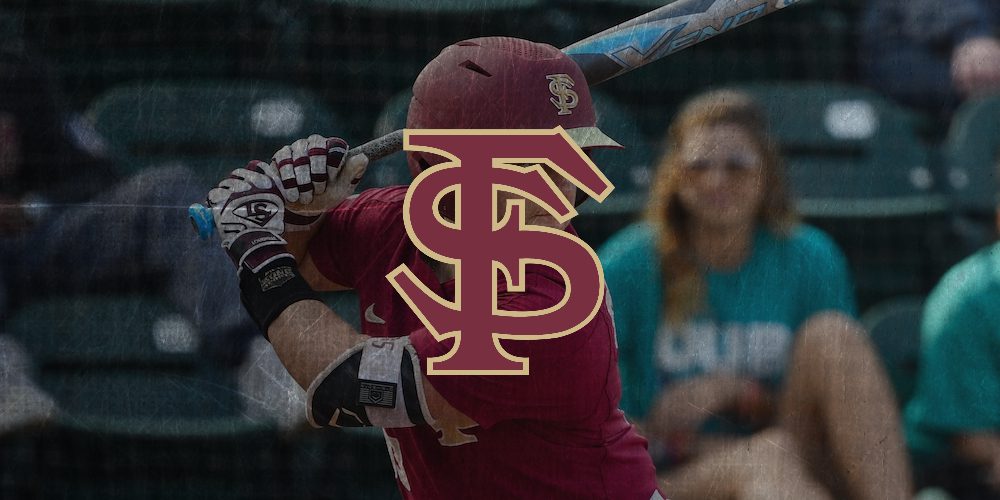 Head coach Lonni Alameda can hear the pop of the bats from inside the cages at the Florida State facility nearly every night.

Her young team knows there are plenty of spots up for grabs, and the players are using the fall workouts to help state their case.

“It gives them an extra push and just really raises the bar a lot for them to keep working,” Alameda said. “It is going to be a fun year for people who follow the Seminoles to see how we grow and what we do.”

FSU welcomed nine new players to the roster this year as the Seminoles seek to prolong the program’s standard of success.

The 2018 national champions have won six straight Atlantic Coast Conference titles. They reached the NCAA Super Regionals last season before losing to Oklahoma State by one run in a decisive third game.

FSU is playing most of its fall ball games on the road because JoAnne Graf field is undergoing construction to add a shade covering for the stadium seats.

Alameda is looking forward to seeing how the team performs during the fall with so many roles still to be determined.

“If history can speak to us right now, it’s usually by the end of fall that we get a better read on how they handle situational hitting and team hitting,” Alameda said. “That concept really resonates with our program.”

Even before the fall games started, Alameda was pleased by how seriously the players have taken the daily workouts at the facility and in the weight room.

“They have a very blue-collar approach. A lot of them are working really hard right now and they definitely are doing all the things needed to take control of the team,” she said. “I think the strength of this team is playing together. I think that is going to be the biggest part of our success.”

FSU won’t have the opportunity to ease into the regular-season schedule. The Seminoles are participating in the St. Pete-Clearwater Elite Invitational, with games against Washington, Minnesota, Northwestern, Liberty and defending national champion UCLA.

“That is going to help us grow big time,” Alameda said. “By the end of February when we get back from Clearwater having played all those teams, we can start to really get our own identity and the team softball part. I am banking on that growth.”

The Seminoles have seven pitchers on the staff, led by sophomore Kathryn Sandercock and senior transfer Caylan Arnold.

Sandercock, who played with the USA Softball Junior National Team during the summer, was 13-0 last season with a 1.99 ERA, 49 strikeouts and 15 walks in 91.1 innings.

Junior Kara Bilodeau posted a 2.39 ERA in 14.2 innings pitched last season for the Seminoles while senior Cassidy Davis had a 5.75 ERA in 24.1 innings pitched.

Freshman Emma Wilson “spins the ball great and has a great presence in the circle” and fellow freshman Brianna Enter is “somebody nobody even knows about. She’s very deceptive and has grown every day.”

Alameda expects every pitcher to contribute in some way this season, whether as a starter or in relief.

“They all bring something a little bit different,” she said. “It’s yet to be determined exactly what role all of them will play, but they have all gotten better this fall and increased their speed and abilities in the zone.”

Sherrill provides FSU with a strong anchor at third base. She claimed ACC Defensive Player of the Year honors after committing only eight errors last season. Along with her 60 RBIs, she batted a team-leading .405 with 60 runs scored, 18 doubles and 16 home runs.

The middle infield is still in flux.

Senior Leslie Farris is recovering from a broken nose. Sophomore Josie Muffley transferred from Tulsa, where she batted .327 with 31 runs scored in 40 games last season.

Sophomore Morgan Noah and freshman Devyn Flaherty will get reps at shortstop and second.

“I think those positions obviously comes down to skill. Offensive production is a big part of it too,” Alameda said. “More will be known by the beginning of February and kids getting the opportunities to play.”

Redshirt junior Elizabeth Mason is working at first base this season along with sophomore Savannah Parker and freshman Chloe Culp.

Anna Shelnutt returns behind the plate. The senior catcher is coming off surgery and has been tutoring freshman Kaia LoPreste.

“It’s been kind of fun to see that,” Alameda said. “Anna is great at what she does and great at her craft, and she’s been able to share a lot of that experience.”

Redshirt freshman Kiersten Landers has recovered from a torn ACL. Davis and Wilson will likely rotate around the outfield if not pitching.

“That is going to be another spot for us to see offensive production come up and help,” Alameda said.

Cameron was a first-round draft pick by the Atlanta Braves in 1997. He signed a national letter of intent to play at FSU under legendary coach Mike Martin, but pursued professional baseball.

At FSU, he reunites with assistant coach Travis Watson. The two made their pro baseball debuts in Rookie League together with the Danville Braves. They were roommates and teammates for five seasons within the Braves organization.