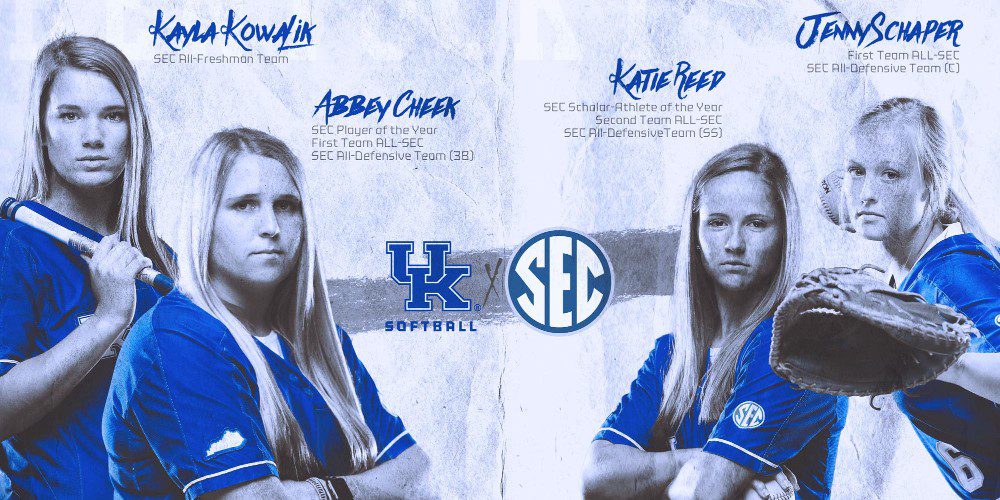 University of Kentucky head coach Rachel Lawson was puzzled by the lack of recognition for her players.

The Wildcats had grown into a program regularly contending for SEC titles and making deep runs in the postseason. Yet when it came to major individual honors, Kentucky’s players were getting overlooked.

“We were making Super Regionals consistently and never got votes for All-Americans. It was the craziest thing,” Lawson said. “How the heck can we be one of the best teams in the country year in and year out and we don’t have a player good enough to even make a Top 50 watch list? Not one player on our team was watchable, but somehow we continue to go to Super Regionals.”

The Wildcats have made seven Super Regional appearances in the last nine seasons, and rank No. 14 in D1Softball’s Top 50 programs of the last decade list.

But through the earlier years of the decade, the team success wasn’t enough for people to truly notice the individual talent on the roster. Although it’s not in her nature to brag, Lawson realized she needed to be more outspoken to promote her players.