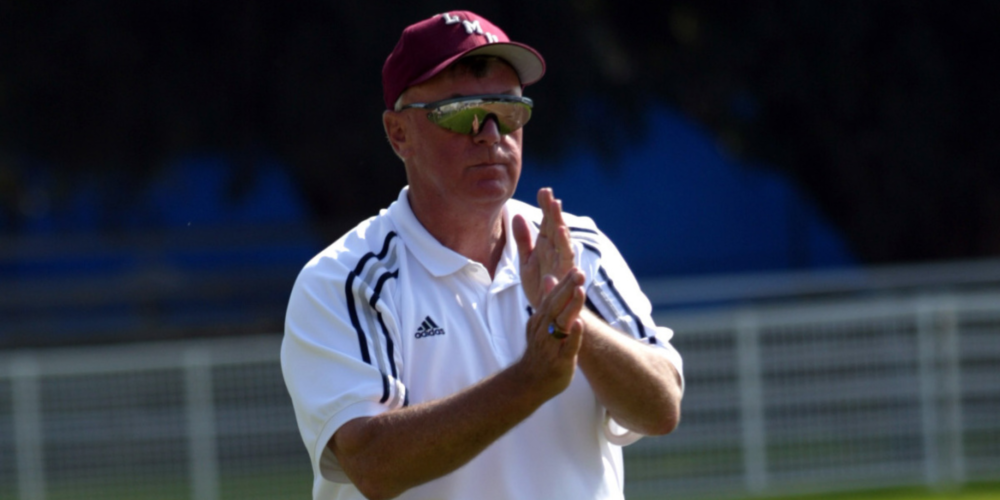 A mainstay of the Southern California softball scene who led Loyola Marymount to consistent mid-major success over more than two decades, Gary Ferrin passed away this past weekend. Ferrin, who retired from collegiate coaching in 2015, was 78.

Raised in Florida, Ferrin spent two decades in the Air Force and competed for military teams in both baseball and softball during his years of service. After settling in Southern California following his military service, Ferrin took over as Loyola Marymount head coach in 1994. He quickly transformed a moribund program into a winner.

After winning a total of 32 games in the five seasons immediately preceding Ferrin’s arrival, the Lions went 44-27 in his second season. In 2005, LMU reached the NCAA tournament for the first time. They returned in 2007 and recorded perhaps the most memorable victory in program history, eliminating host UCLA in the Los Angeles Regional before bowing out in a regional final.

In 21 seasons, Ferrin’s team amassed a 693-538-1 record, more than twice as many victories as all other LMU coaches combined.

Among those he recruited and coached on the LMU’s campus overlooking Marina del Rey and the Pacific Ocean was Sam Fischer. The most decorated player in program history, Fischer went on to win a world championship with Team USA and continues to thrive as a professional in National Pro Fastpitch. In addition to the skills she honed under Ferrin’s tutelage, Fischer’s famously upbeat approach to softball also offered testament to a coach who carved out a unique niche for LMU in the hyper-competitive worlds of Southern California and Division I.

“When you’re a mid-major, with our highs and our lows, you’ve got to be a little goofy,” Ferrin said in 2012. “If you realize you’re playing against the UCLAs, the Pac-10, the SEC, that’s a lot of pressure on these kids at a mid-major level. And if you take yourself too seriously at that moment in time, you’re probably going to fail. So you need to have that loosey-goosey mentality, that the game is fun and that’s what it is all about. The results will take care of themselves.”