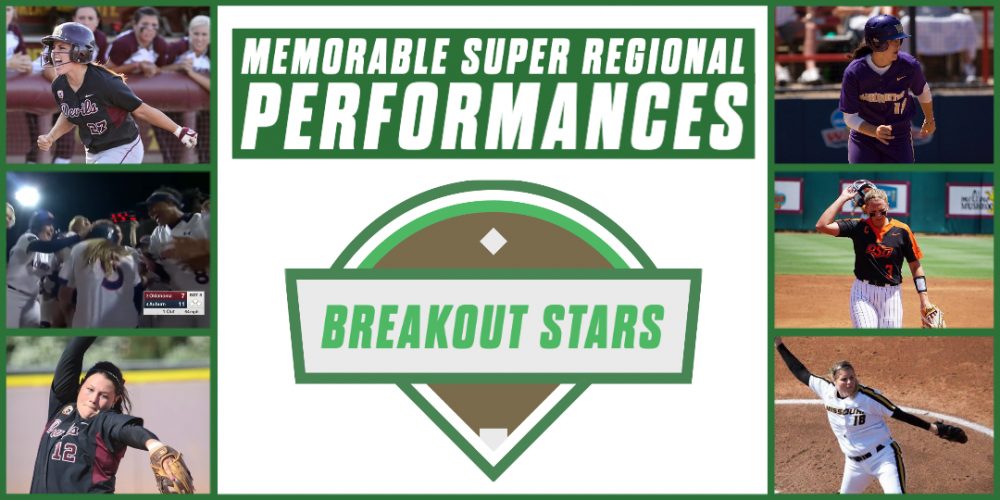 Chelsea Thomas in the 2009 series between Missouri and UCLA. That was my first game to ever call for ESPN and I was nervous out of my mind. UCLA is a perennial powerhouse and Missouri was a team I had just played in the Big 12 the year before. To see them go to UCLA and beat them – I don’t think anybody expected that. I didn’t expect that. Chelsea Thomas was unknown at the time to most people and she threw a complete game and allowed only one earned run in Game 1, and then threw five innings in Game 2 to lead Missouri to the first Women’s College World Series appearance in 15 years. 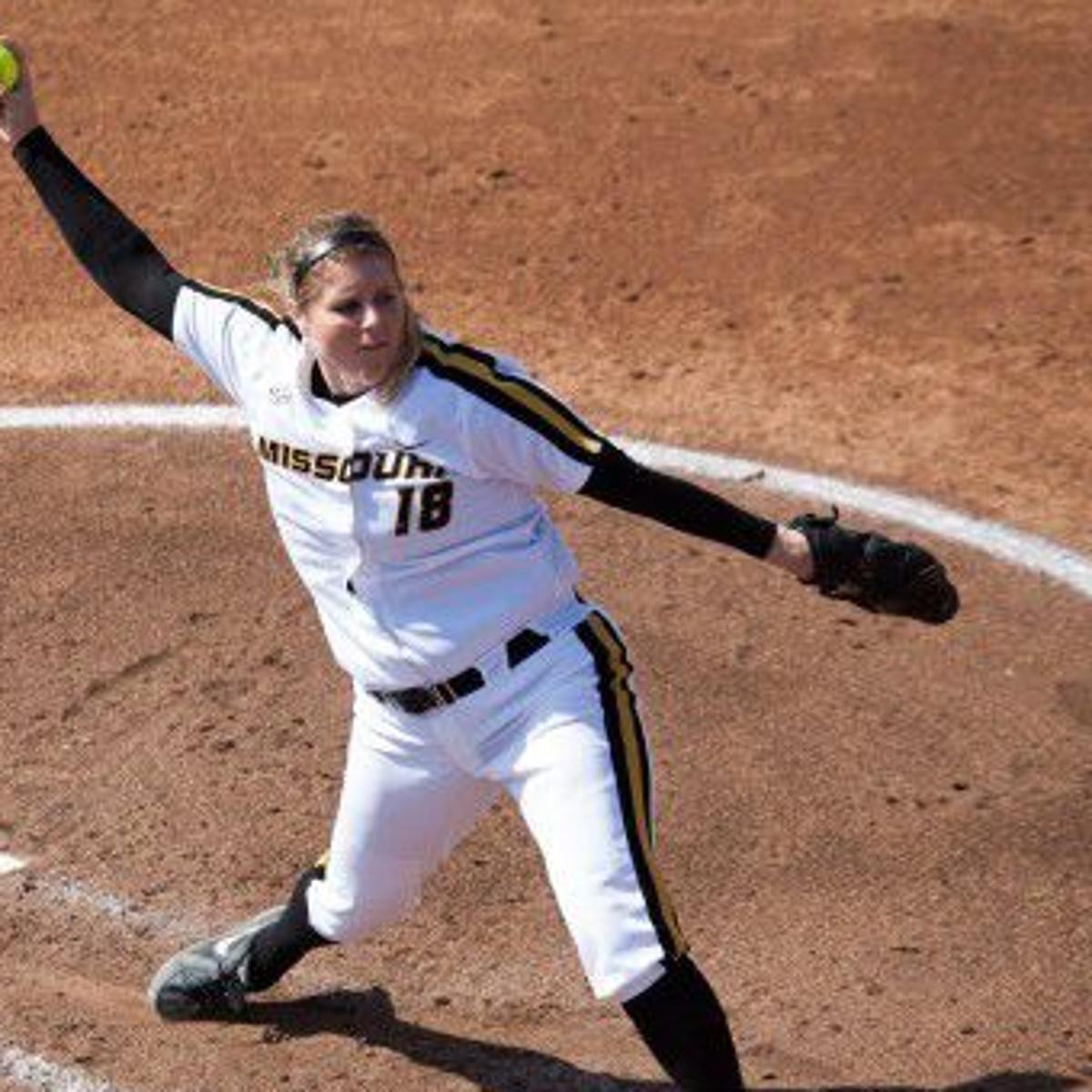 Arizona State’s Kaylyn Castillo and Dallas Escobedo in 2011 against Texas A&M. Castillo hit a walk-off two-run single for a 3-2 victory in the opening game and a two-run home run in the first inning of the second game to help clinch the series. Escobedo was a freshman and secured both victories, with 15 strikeouts in Game 1 and nine strikeouts in Game 2. 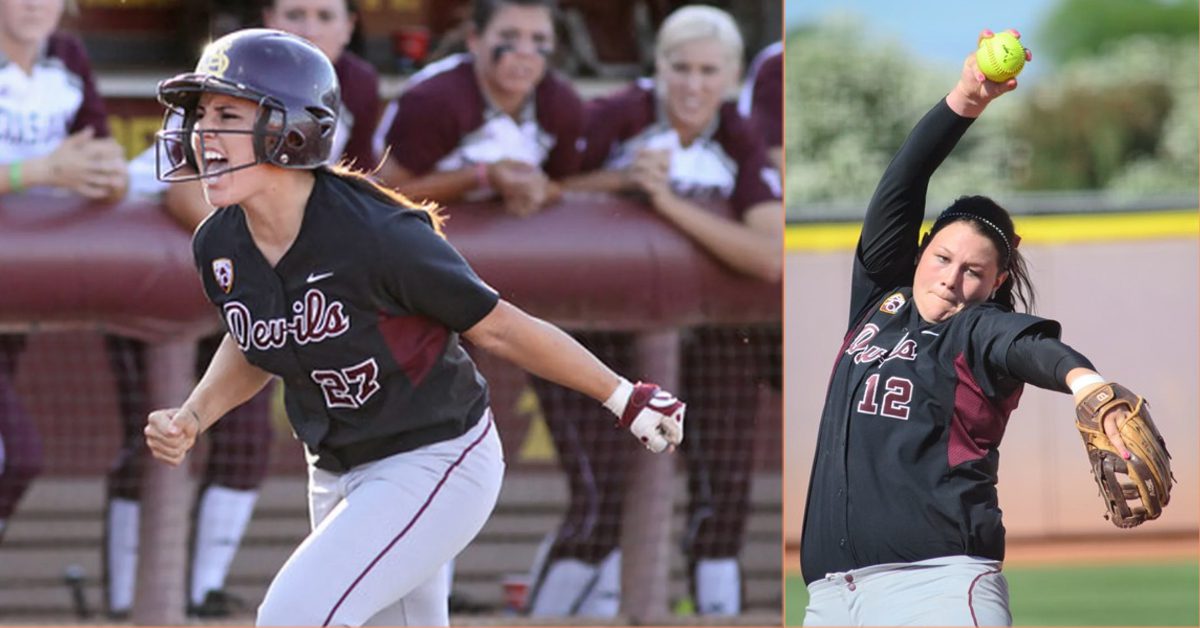 Every year there is someone that emerges. That is what is so fun about it, and our job at ESPN is to make them the breakout stars when they have those performances. We give them the love on SportsCenter and all of a sudden people know their name when they are heading to the World Series. There is always a player that captures attention of fans, old and new.

Escobedo as a freshman in 2011 is one and Samantha Show with what she did for Oklahoma State against Florida State last year in Tallahassee. FSU was the defending national champion and she had it going with her bat and with her arm. I may seem like a bit of a homer because I am an OSU alum, but she was outstanding.

You should NOT stand too close. #okstate

Auburn’s Emily Carosone was clutch with her walk-off grand slam in the bottom of the 8th inning against Oklahoma to force a Game 3. She had ice in her veins and came through with critical hits for Auburn all season long but that was the biggest of her career.

Others have said it, but Sam Show.

Morgan Stuart going 2-4 with 3 RBI against Georgia Tech in the 2009 Atlanta Super Regional. Stuart went onto the WCWS to hit four doubles and tie the record for single hits in a game (5) to lead the Huskies to the 2009 National Championship. 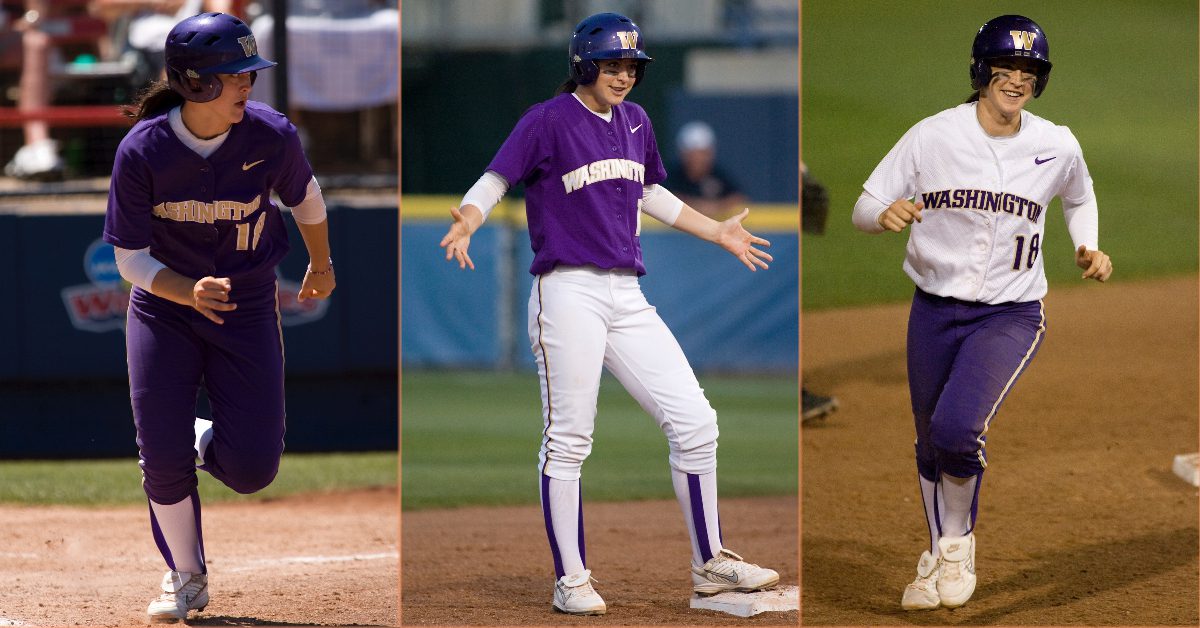