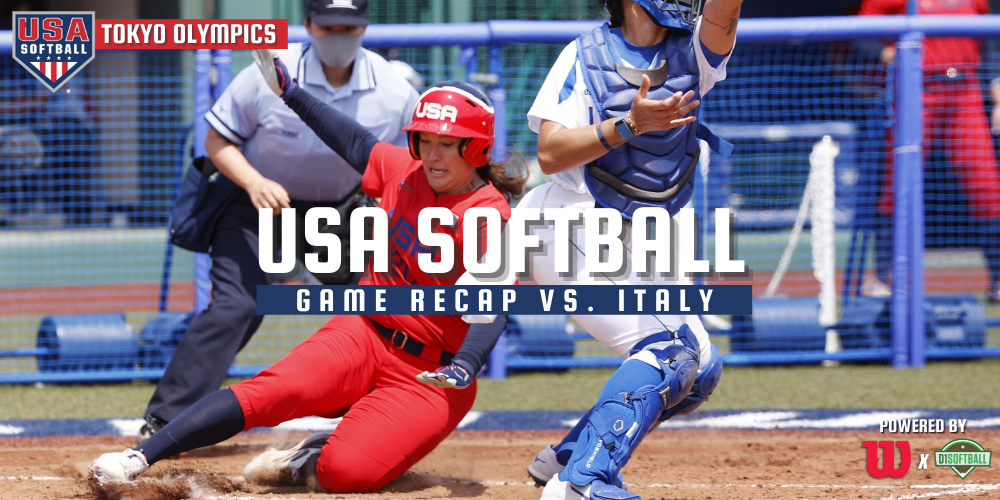 On July 23, 2012, most of the sports world was preparing for the opening ceremonies in the London Olympics a few days hence. But even though Valerie Arioto and Michelle Moultrie were preparing for the biggest event their sport offered, they weren’t in London.

They really weren’t in London.

Arioto, Moultrie and the rest of Team USA were about 500 miles east of Anchorage, Alaska in Whitehorse, capital of Canada’s Yukon. In terms of signaling softball’s time in the sporting wilderness, the symbolism was a little on the nose. Playing in their first major worldwide event with Team USA, Arioto[…]